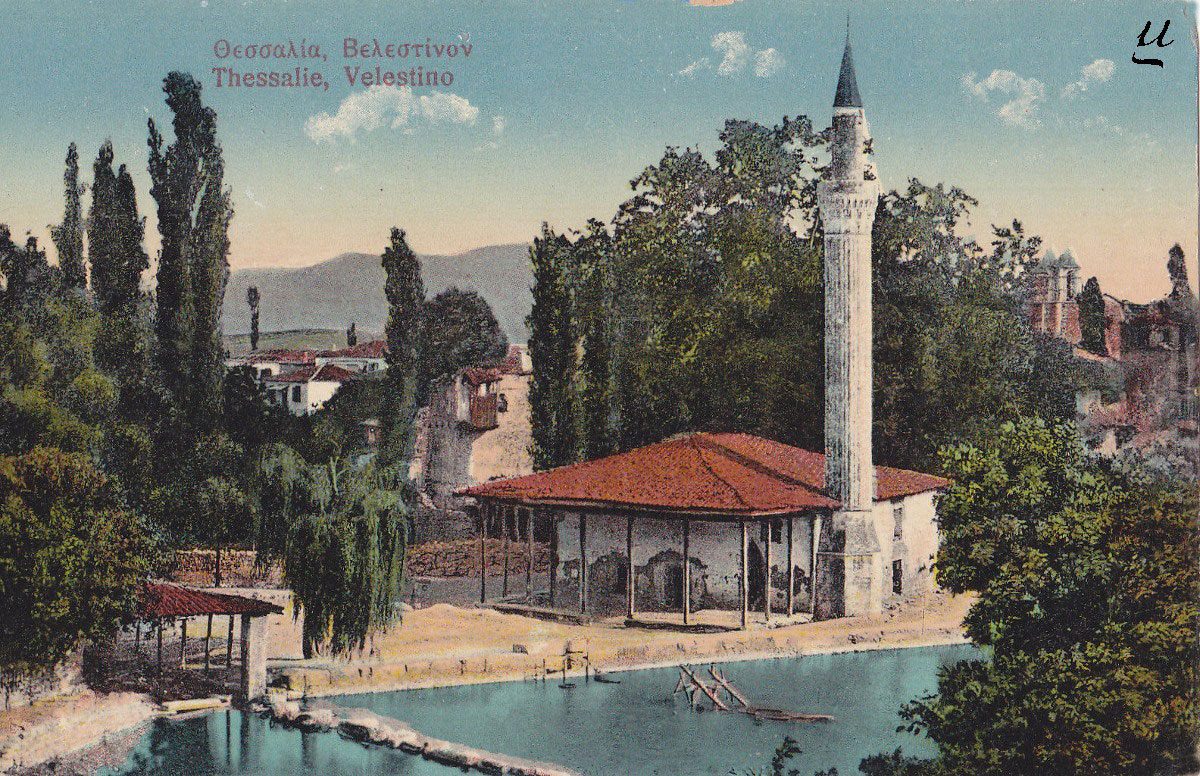 The Hyperian spring at ancient Pherai (modern Velestino) has been a part of the cultural landscape of Magnesia, from Homer to Dodwell—and even through to today. Using the methodologies associated with ‘object biographies’ and Betsey Robinson’s approach to the history of the Peirene spring at Corinth, this paper presents the untold biography of the Hyperian spring. The spring at Pherai was known in Homer for its high quality water, which carried into the Archaic and Classical period, with a number of writers praising the water and the bounty it brought to the surrounding region. By the Classical period, the spring was monumentalized, and a cult to the nymph Hypereia grew, evident in the coinage of Pherai.

After the abandonment of the site in the Roman period, the spring, nevertheless, continued to sustain the region. By the twelfth and thirteenth centuries, a network of water-mills was installed in the area, with the Hyperian spring as its κεφαλόβρυσο, or head spring. The spring in the eighteenth and nineteenth centuries drew a steady stream of travelers, including Leake and Dodwell, who extolled it. The spring continued to flow openly until the twentieth century, and it is still part of the center of modern Velestino. An examination of the spring illustrates its continuity and importance over time, which celebrates its ancient origins, its quality of water, and its economic impact in Magnesia.