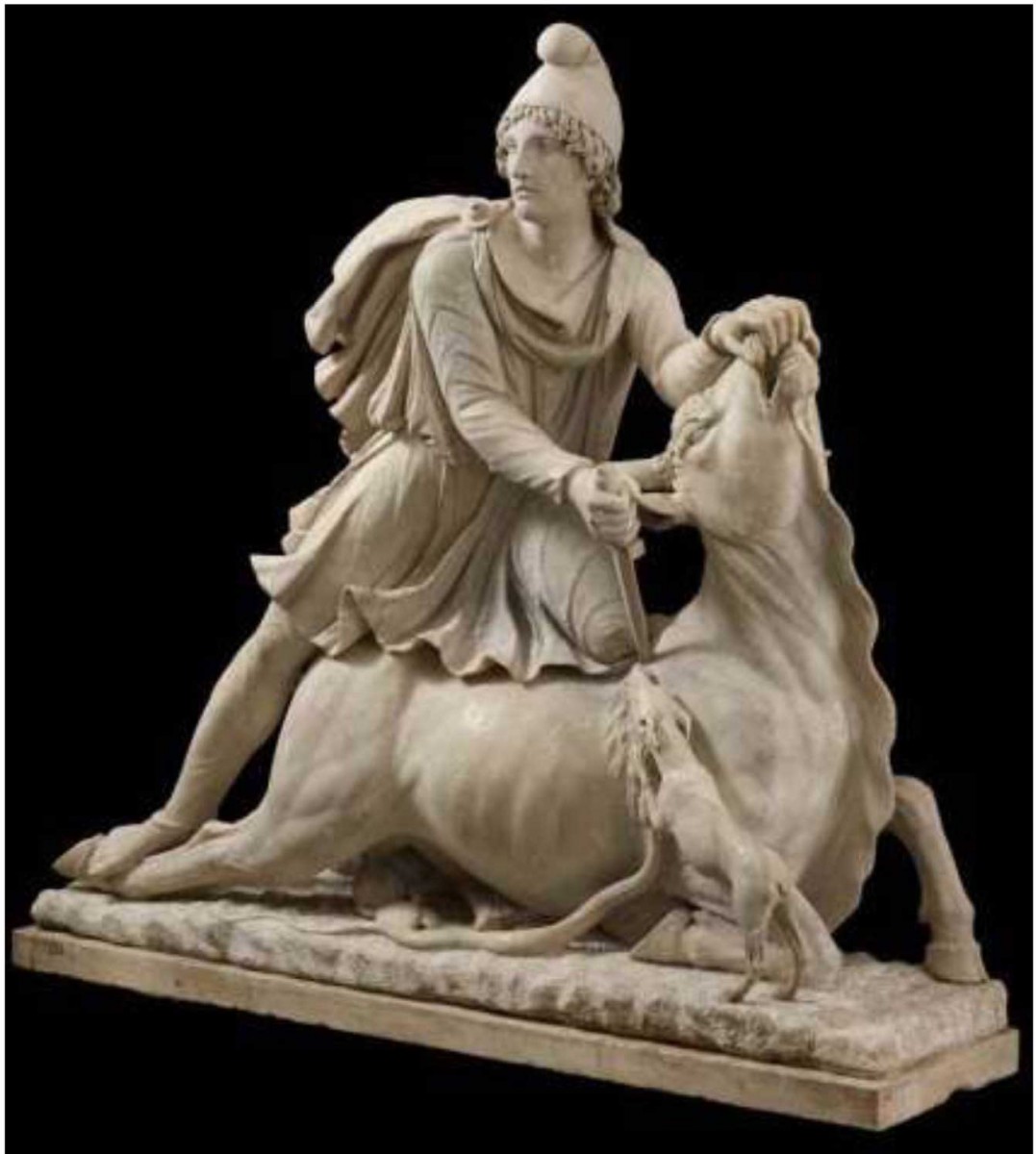 Empires of Faith is a Leverhulme funded project between the British Museum and Oxford. Its brief is to explore how images and objects were used to construct and disseminate religious iconographies out of the confrontation of the traditions of Greco-Roman image-making with those of a series of other cultures in Late Antiquity. The geographic scope of the project is from Britain and Spain in the west to South and Central Asia in the east.

This seminar will close with a drink to celebrate Empires of Faith, and to mark the beginning of the new late-antique academic year.