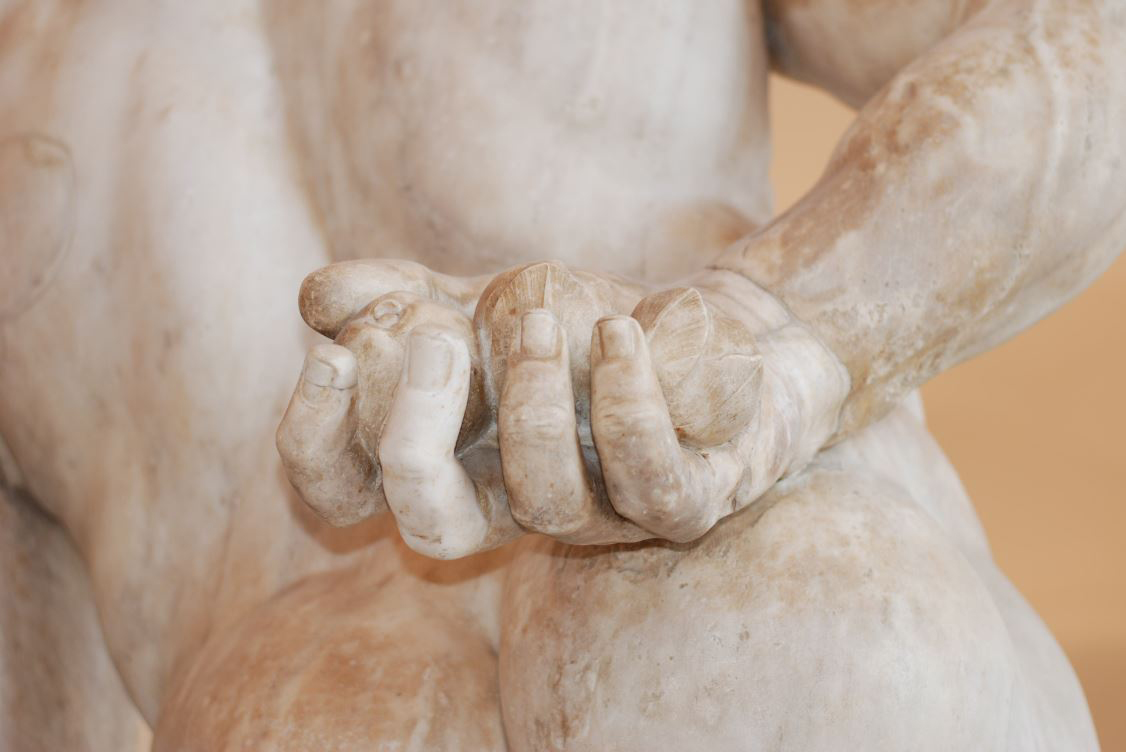 Website
This lecture investigates the lived and visual experience of the so-called imperial thermae, while also addressing the underlying ambitions of their imperial patrons.
20 01 '22 09:43

Imperial Imagery and Allusion within the Baths of Caracalla

Maryl B. Gensheimer will address the topic “Awash in Innuendo: Imperial Imagery and Allusion within the Baths of Caracalla”. This is an Institute of Fine Arts event.

Across the Roman Empire, bathing was a highlight of the day and an important social event. Indeed, baths were so prized that their patronage was a powerful public relations tool that could greatly enhance one’s popular and political clout. It is hardly surprising, then, that as a spectacular gift to the people, the emperors commissioned eight magnificent baths in the city of Rome between 25 BCE and 315 CE. This lecture investigates the lived and visual experience of these Roman baths, the so-called imperial thermae, while also addressing the underlying ambitions of their imperial patrons.

This lecture focuses on the extensive decoration of the best preserved of these bath complexes, the Baths of Caracalla (inaugurated 216 C.E.). As I will demonstrate, this decoration was a carefully strategized ensemble intended to convey a particular message to a diverse Roman audience. I analyze the connotations of this sumptuous display, addressing the visual experience of the baths and revealing the decoration’s critical role in articulating innuendo and advancing imperial agendas. By examining a variety of art media – architectural and freestanding sculpture, mosaic and other colored stone veneers – the case studies addressed in this lecture demonstrate that endowing monumental baths was a concern of dynastic legitimacy and imperial largess and elucidate the ways through which decorative programs successfully articulated these themes to their Roman viewers. Decorative choices, as we will see, were purposeful decisions by Caracalla and his architect to honor the emperor and to consolidate his power and reputation.

Maryl B. Gensheimer is a historian of Roman art and archaeology. Her research focuses on the art and architecture of the city of Rome, on the Bay of Naples, and in Asia Minor. She is particularly interested in ancient cities and urban life, and the social structures and interdependent systems of urban design and urban infrastructure that impacted the ancient experience of monuments and spaces. She holds a B.A. in art history from Williams College (2005) and earned her M.A. and Ph.D. in Classical art and archaeology at the Institute of Fine Arts, New York University (2013). Dr. Gensheimer’s work has been recognized by the Archaeological Institute of America (AIA), Center for Ancient Studies at NYU, Graduate School of Arts and Science at NYU, Lemmermann Foundation, Mellon Foundation, Society of Architectural Historians (SAH), and US-Italy Fulbright Commission. Most recently, Dr. Gensheimer’s first book, Decoration and Display in Rome’s Imperial Thermae, was awarded the 2020 Gustave O. Arlt Award in the Humanities by the Council of Graduate Schools.
RSVP

Please note this is a virtual program; advance registration is required.