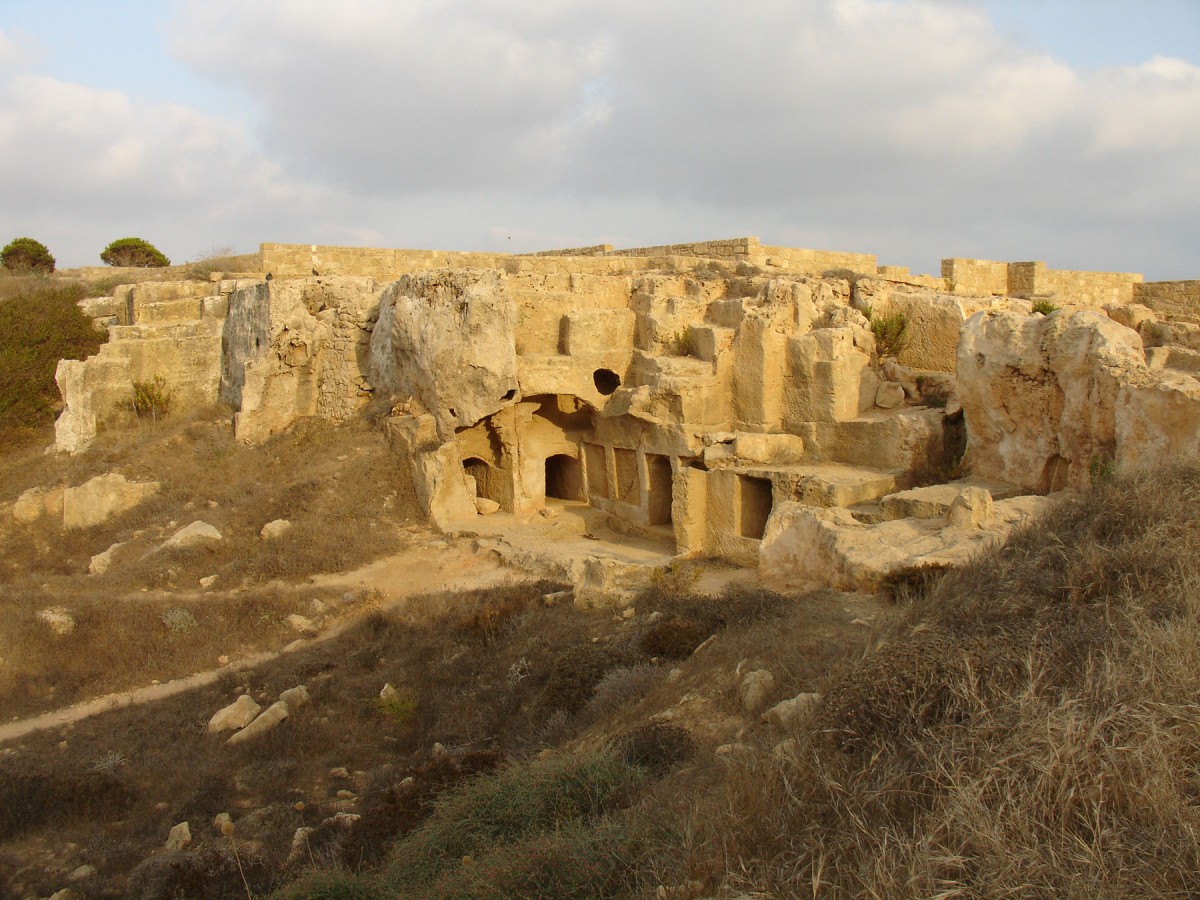 International Day of Monuments and Sites

Following a proposal by ICOMOS, the 18th April as of 1983, was designated by UNESCO as the International Day for Monuments and Sites. It is celebrated each year with events that aim to make the public aware of their cultural heritage. Citizens are encouraged through a number of events to learn about and appreciate all forms of their heritage. Each year a different topic is promoted and for 2016 the theme is “The Heritage of Sport”.

The Department of Antiquities, Ministry of Transport, Communications and Works of Cyprus has announced that on the occasion of the International Day of Monuments and Sites, entry to the following archaeological sites and ancient monuments on 18 April 2016 will be free of charge.

On the occasion of the celebration of the International Day of Monuments and Sites the following events will take place:

Screening of the film titled “Hail Arcadia” by Filippos Koutsaftis at Cine Studio, Nicosia in the presence of the director.  A discussion of the film with the director will follow.

The event is co-organised with ICOMOS Cyprus and The Friends of Cinema Society.

Symposium titled “The Archaeological and Cultural Heritage of the Akamas Penisnsula” at Coral Beach Hotel, Pegeia. A cocktail reception and a tour of the archaeological site of Agios Georgios Pegeias will follow.

The event is co-organised with the European Capital of Europe, Pafos 2017, the Municipality of Pegeia, the Department of Environment, the Project Manager of Akamas and ICOMOS Cyprus.

Sports event titled “The Heritage of Sport” at the ancient Stadium of Kourion, with the participation of the Cyprus Federations of Amateur Track and Field, Fencing, Archery and Wrestling. A cycling tour will also take place by the Cyprus Cycling Federation.

The event is co-organised with the Cyprus Sports Organisation and the Office of the Volunteers Commissioner and of Non-Governmental Organisations.

Event titled “The Bread of the Feast” at the Local Ethnographic Museum of Geroskipou. A competition will be held for decorating traditional pannychida bread and pastries from small producers will be offered.

The event is co-organised with the European Capital of Europe, Pafos 2017.

Opening ceremony of the exhibition of artist Lefteris Olympios titled “Falcons at Kolossi” at the Medieval Castle of Kolossi. A reception will follow.

The event is being held under the auspices of the Permanent Secretary of the Ministry of Transport, Communications and Works.

Opening ceremony of the exhibition titled “Ancient Kition and the world of Larnaka” at the Visitors Centre of the archaeological site of Kition. A reception will follow.

The event is co-organised with the Phivos Stavrides Foundation – Larnaka Archives.

Lecture by Mr Yiannis Violaris, Archaeological Officer titled “Thoughts and observations on the exhibition Vestiges 1991-2016 of Josef Koudelka”, at Evagoras Lanitis Centre, Lanitis Carob mill, Limassol. The public will be able to visit the exhibition with a reduced entrance fee (2 euro).

The event is co-organised with the Evagoras and Kathleen Lanitis Foundation.

Cycling event titled “Wheels and Traces” within the historic centre of Nicosia. The tour is 15 Km and is set along historic landmarks of the city.

Theeventisco-organisedwith TEDxNicosia, the Cyprus Cycling Federation and the Nicosia Municipality.

The event is being held under the auspices of the Embassy of the Kingdom of the Netherlands.

The event is co-organised with the Press and Information Office and the Cyprus National Commission for UNESCO.