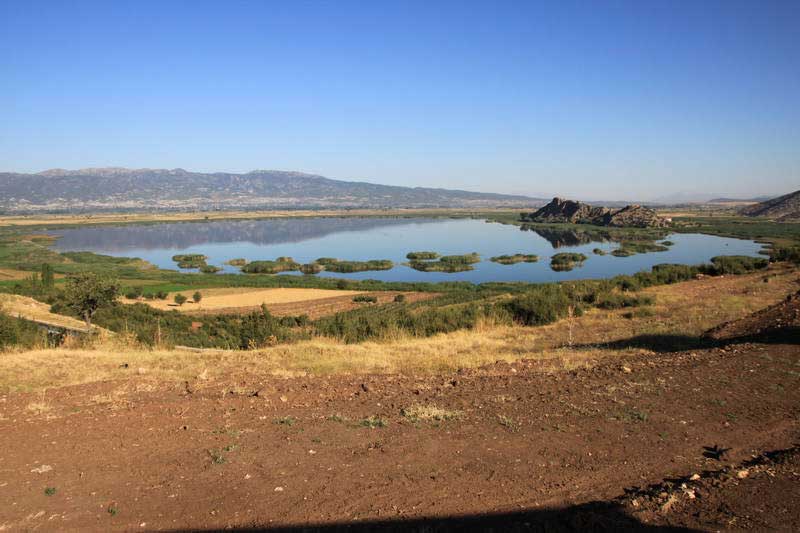 “Between the Cultures: the Ancient Kibyratis and its Neighbours”

For the first time, the ancient Kibyratis is at the focus of an international conference. Speakers from the USA, Great Britain, France, Belgium, Germany, Austria and Turkey will be presenting the results of their current archaeological and historical research. Special attention will also be given to the relation of the Kibyratis to its neighbouring regions Lydia, Lycia, Phrygia, Pisidia and Caria.

The opening session is dedicated to the history of research, the historical sources and inscriptions of the Kibyratis. The following papers will focus on surface surveys in the big cities, e.g., Kibyra, Xanthos, Sagalassos or Aphrodisias, including their respective hinterland with numerous settlements, burial places, sanctuaries and spectacular finds. Another main topic concerns the pottery of the Kibyratis and neighbouring areas ranging from the archaic period to the time of the Roman Empire. The final lectures will be dealing with rock-cut sanctuaries and related reliefs in the Kibyratis and in Lycia.

There will be enough room for discussions to clarify questions and problems as well as to encourage new studies and stimulate future research projects.