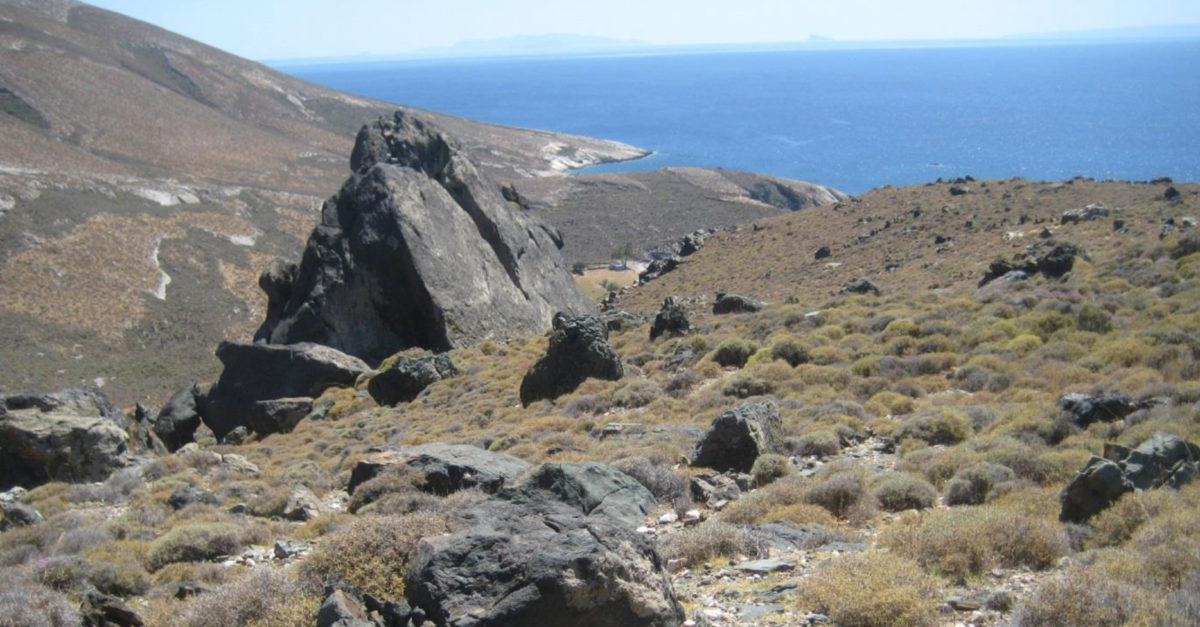 Jade axes in the Aegean and Anatolia

The lecture will be in english.