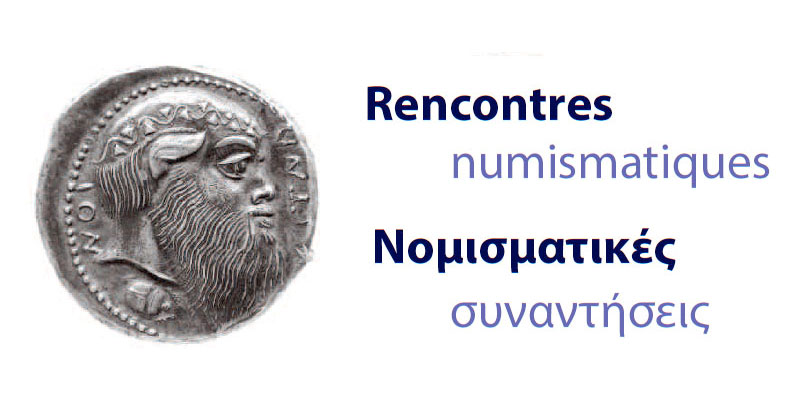 Website
The Numismatic Seminar is organized by the Belgian School of Athens, the French School at Athens, the German Archaeological Institute and the University of Athens.
22 03 '17 12:13

The Logic of Money Exchange in the Ancient Greek World

Τhe Belgian School and the Numismatic Seminar will host one of the leading historians of Ancient economies, Professor Alain Bresson (University of Chicago), who will give a lecture on the following topic: “The Logic of Money Exchange in the Ancient Greek World.”

Alain is Robert O. Anderson Distinguished Service Professor, Department of Classics and Department of History, University of Chicago and author of some of the most influential books on ancient Greek economy, among many others, the recent translation of his original French book: “The Making of the Ancient Greek Economy: Institutions, Markets, and Growth in the City-States. Princeton University Press (Translated by Steven Rendall).”

This is also the first seminar which is organized in collaboration with the Epigraphic and Numismatic Museum, Athens and we would like to thank the director, Dr Georges Kakavas, for the excellent collaboration! Many thanks also to the Director of the French School, Professor Alexandre Farnoux for hosting this lecture in the premises of the EfA!