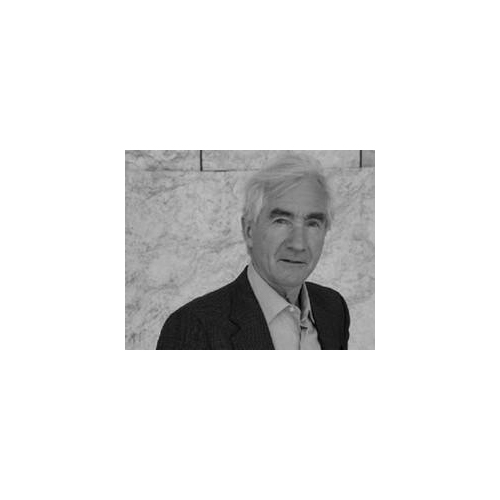 What made Greeks rectangular and Romans round?

Rumble Fund Lecture 2015: “What made Greeks rectangular and Romans round?  Neuroscience and the formation of Classical Culture”.

Today we are used to thinking of the cultures of Greece and Rome (and Graeco-Roman art especially) as the products of the interaction between conscious minds and social and economic realities. Earlier, though, many felt that the unconscious reactions of individuals and groups to geography and climate were equally important. The latest neuroscience sustains their arguments. Indeed, as this lecture proposes, they can be greatly extended, shedding new light on critical aspects of mythology and philosophy, poetry and rhetoric, and art and architecture.

The lecture will be followed by a drinks reception.

John Onians is Emeritus Professor in the School of Art History and World Art Studies at the University of East Anglia. He has published numerous books on Greek and Roman art (including Classical Art and the Cultures of Greece and Rome in 1999), as well as world art history more generally. He is currently using the latest neuroscience as a tool to answer various long-standing questions in the history of art.

The Rumble Fund lecture 2015 will be held on Wednesday 18 March at 18:00 in the Safra Lecture Theatre, and will be followed by a drinks reception hosted by the Centre of Hellenic Studies and Department of Classics in ‘Chapters’ in the King’s Building.

About the Rumble Fund:
The Jamie Rumble Memorial Fund derives from a generous and substantial donation from a former King’s Classical Archaeology student. Its purpose is to support King’s teaching in Classical visual culture – amongst other things, by offering our BA and MA students fully subsidised trips to Classical lands (led by King’s teaching staff and integrated within our modules). The fund also sponsors an international annual lecture on Graeco-Roman art, co-hosted by the Centre of Hellenic Studies and Department of Classics.