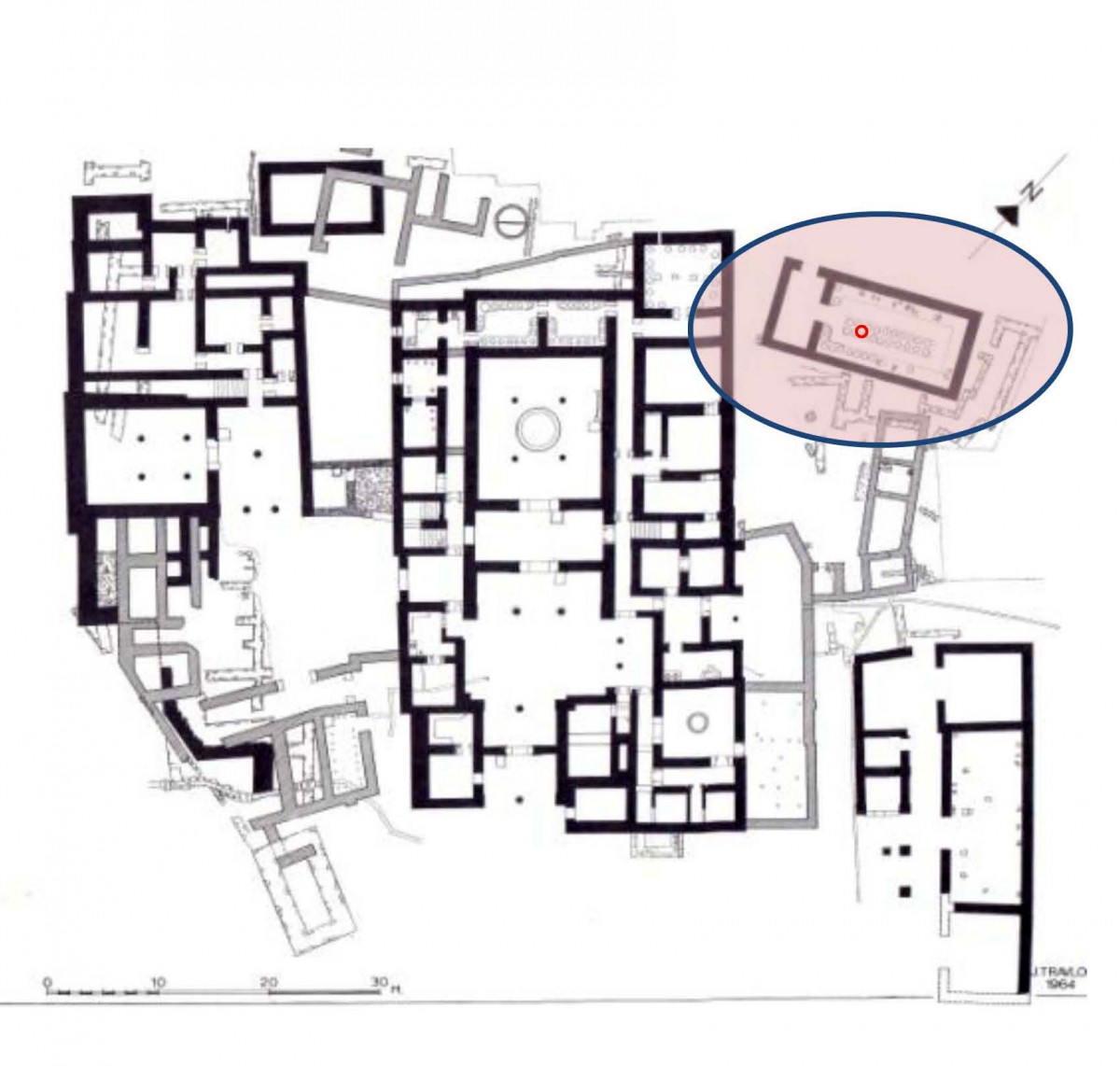 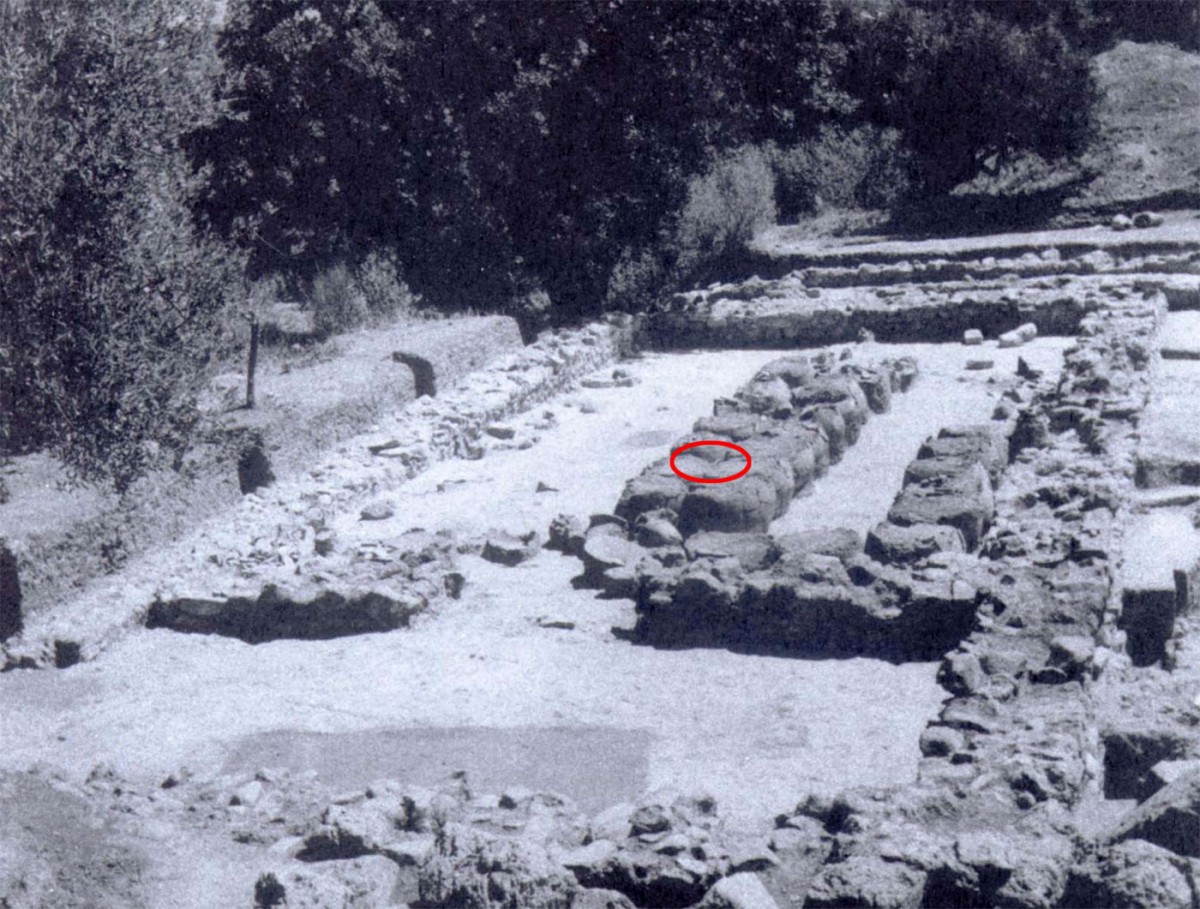 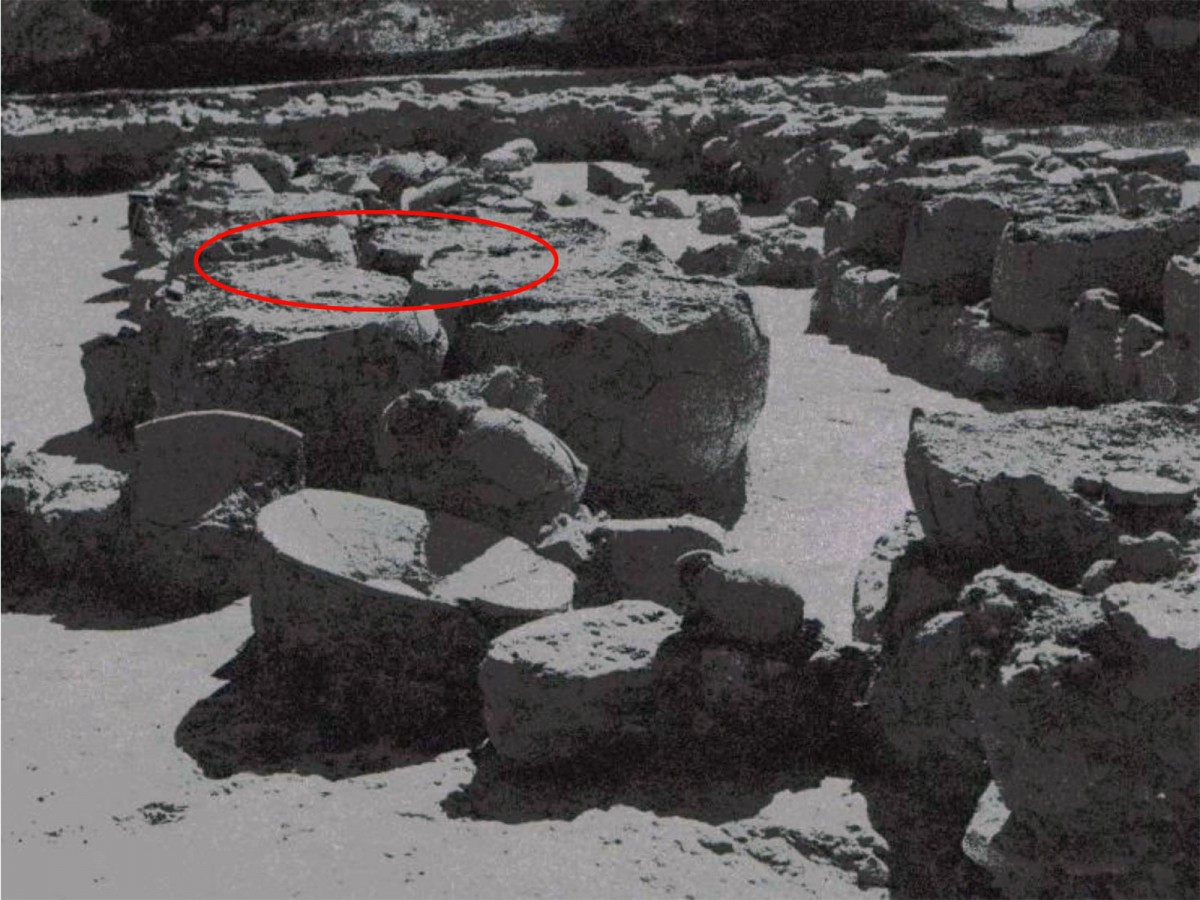 The monument's past, present and future

The palace of the Mycenaean king of Pylos is famous world-wide. The remains of the building, as well as the movable finds, which were unearthed up to 1966 when Blegen’s excavation was completed, correspond to one of the most significant chapters of Greek archaeology, not only for their importance and unique value, but also for the association with Homer, the guiding force behind the excavation. Homer refers to the palace of Nestor in his description of the visit of Telemachus, Odysseus’s son, and of the hospitality shown to him by king Nestor.

In addition to its function as a governmental and redistribution center, the palace provided, among other services, storage chambers with vessels (pithoi) for the traditional products of the Greek land, olive oil and wine. Pylians, following the registration of their produce, paid in wine and oil, which were poured and stored in the vessels. The wine storage building, with 35 vessels sunk deeply into hollows, which were cut in the clay floor in fairly regular rows, is unique in Mycenaean archaeology. Blegen attributed this storage space to Nestor’s cellar, as the word “οίνος” = wine, in Linear B writing, appeared on the clay sealings associated with the vessels (Carl William Blegen, “The palace of Nestor excavations”, AJA 1959, p. 121- 137).

When Blegen completed his excavation, a shelter was erected by the Greek Archaeological Service over the main building of the palatial complex. However, it was small due to limited funding and it did not provide ample coverage for the wine cellar and other buildings. As a result, the contents of the cellar were backfilled for their protection.

As the decades passed, the shelter deteriorated and had to be replaced. A new shelter was designed and funded by European grants. The planning, however, of the new shelter is problematic, as its metal poles are inexcusably destroying the ancient finds. More specifically, the wine storage area with the permanent vessels – and let us concentrate on this area – was subject to the heaviest damage by the barbarous placement in its center of a metal pole of the new “protective” shelter (!).

Additional damage occurred when sections of the floor, as well as a portion of the west wall of the palace, were removed. This is just indicative of the brutal intervention, which resembles vandalism rather than protection.

Apart from the physical destruction of the cellar, there is the moral issue of the historicity which results from Blegen’s observations. This historicity was clearly challenged, since the wine cellar and seat of the Mycenaean officer will be delivered to the next generations with a tall metal pole (80 cm. in diameter) to dominate the interior space.

Having said that, it is obvious that the planning and design of the new shelter were based on inaccurate specifications and its implementation would mean that the installation of a new shelter would be made with the knowledge of the relevant departments of the Ministry of Culture. The installation of an improper, inadequate and also damaging shelter “violates” a part of the structural remains of the palace, in a way that it is not consistent with the history of care for monuments in our country.

Ι should emphasize that this massive hole in the wine cellar penetrates and thus destroys: a) the ancient clay floor where the vessels are located, in addition to the ones that were found intact, but were broken into pieces in an attempt to be removed, b) the hollows cut in the clay floor, c) the small ledge that supported their stability.

It is easy to understand that the notion of “Reversibility”, the basic principle of conservation works (according to which the specialists of the future will be able to restore the monuments to their original state, prior to our intervention, meaning that we are not allowed to leave any trace of our era on any monument) was compromised.

After all the Charter of Venice, which was signed by our country and is used as the basic guide for all protective projects and the promotion of monuments, states (Article 6): “The conservation of a monument implies the preservation of a setting which is not out of scale. Wherever the traditional setting exists, it must be kept. No new construction, demolition or modification which would alter the relations of mass and colour must be allowed”.

All this is incomprehensible since the basic and permanent direction of the proposals and recommendations for the protection works was to avoid even the smallest damage; instead, our “passing” should leave no trace, because this requires the basic respect and expectations of future generations: that we deliver the monument unharmed and exactly the way we found it. No person or institution is allowed, for any reason, to be part of the destruction of ancient objects and monuments, as they are, by definition, eternal.

We, Greeks, are privileged since we have in our country the remains of monuments that date over three millennia, to which the most important poet in History refers. In other words, as Homer refers to the palace of Nestor, our approach to it passes, by default, through our primary monument, which is our language and poetry, without underestimating the size of its ecumenical dimension.

Director Emeritus Studies of Prehistoric Era Monuments, Directorate for the Restoratiion of Ancient Monuments, Ministry of Culture and Sports