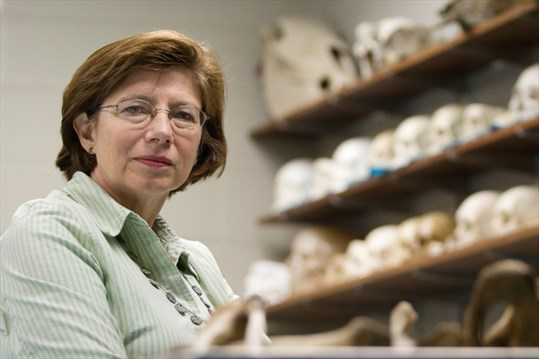 Mothers, Midwives and Perinatal Death  in Athens and Eretria

Dr Maria A. Liston (Associate Professor, Anthropology Department, University of Waterloo) will address the topic “A Tale of Two Wells: Mothers, Midwives and Perinatal Death  in Athens and Eretria, Greece.”

The death of one or more infants would have been a nearly universal part of the lives of women in Ancient Greece. Yet until recently, other than a very few burials of women and infants together, there has been almost no evidence for this. Infant remains are rare in cemeteries of nearly all periods. However, the analyses of two wells in the Athenian Agora and Eretria, Euboia provide some of the first evidence for perinatal death and the decisions that were made regarding infant remains. They offer insight into the role of midwives, the interventions that could take place in difficult births, and the causes of infant death. We cannot know how much agency the mothers had in the decisions made about their infants, but these remains provide unusually detailed evidence for the practice and outcomes of childbirth, a central event in the lives of ancient Greek women.