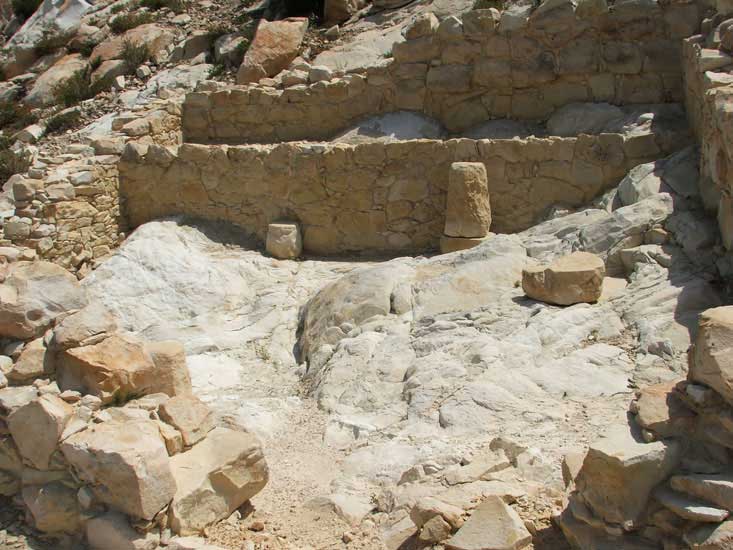 Moving up the property ladder

‘Moving up the property ladder’: Transformations and innovations in Aegean households and communities, 1200–600 BC

Anastasia Christophilopoulou (Department of Greece and Rome, The Fitzwilliam Museum)

By comparing their advances in domestic space, this talk also investigates how household organisation reflects the wider social and historical context in different island communities, by accepting that the conscious structuring of space within the house is often a symbolic ordering of space, and that the organisation of households and household activities can inform us to a great extent about the wider social perceptions of the people who inhabited them. The relationship between physical distance and insularity as expressed through the medium of domestic architecture and household organisation, as well as the way ‘insularity’ can be responsible for creating particular architectural and material culture variations, ultimately affecting community identities, will also be examined here.

Photo: Emporio, Chios, House A, reconstructed, viewed from East. Photograph by the author.