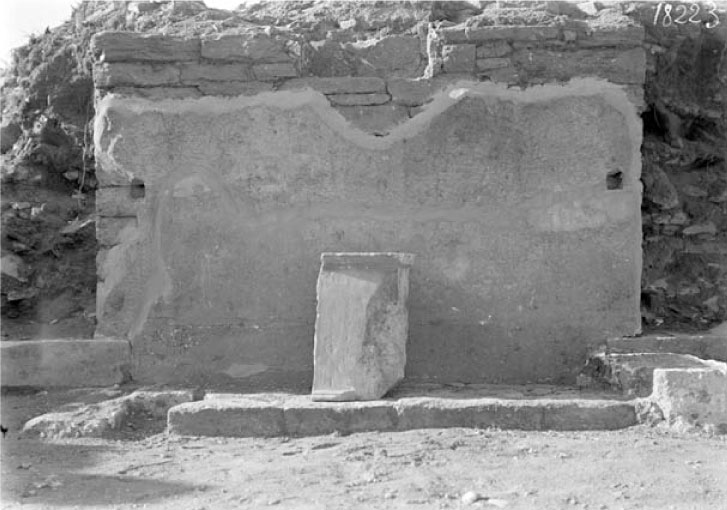 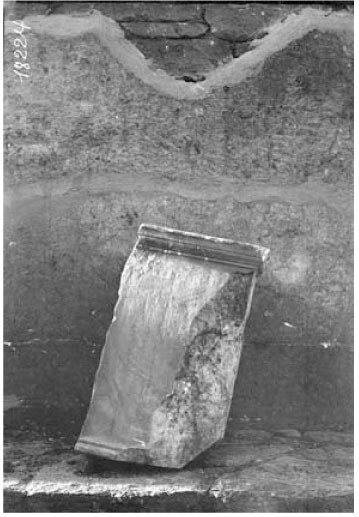 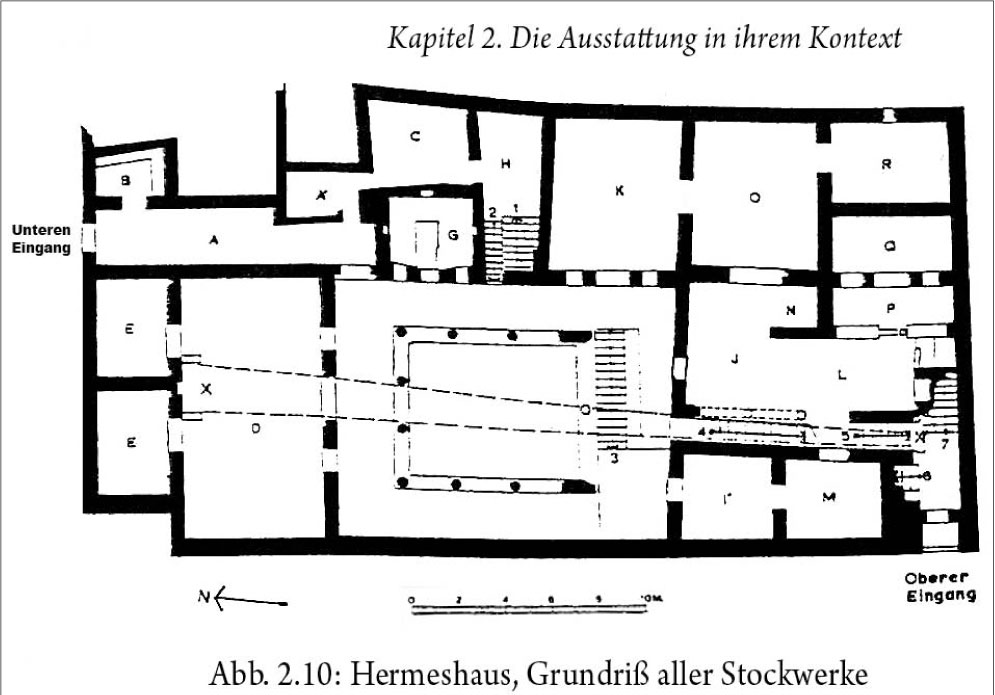 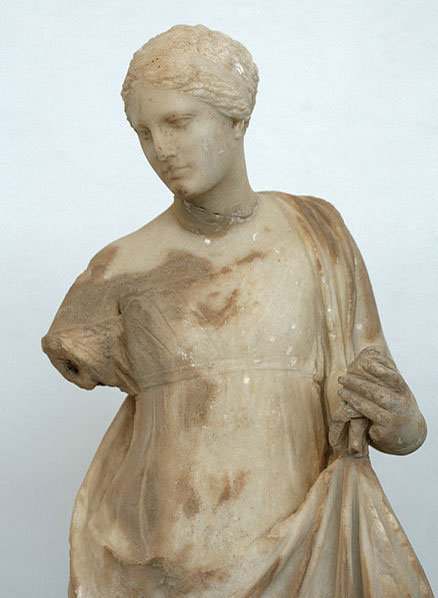 Considerations concerning a recent article on a signed base on Delos

This article focuses on a base of a statue (figs. 1 and 2) found in the House of Hermes (fig. 3) which bears the last letters of the signature of a sculptor: ]τέλης ἐποίησεν (Delos, inv. E. 831).

Although three names can be restored ([Πραξι]τέλης or [Καλλι]τέλης or [Πασι]τέλης), the author privileges the integration Πραξι]τέλης without explaining why.

Since the ductus of the inscription is typical of the central decades of the 4th c. BC, the author argues that the statue was by the great Praxiteles, i.e. by the late classical sculptor with this name.

First of all it has to be said that the author of this article ignores crucial bibliography in this field. The signatures by Praxiteles have been studied by S. Tracy, “The statue bases of Praxiteles”, ZPE 167 (2008), pp. 27-32, who concluded that they were prepared in the sculptor’s workshop and inscribed by an assistant. Tracy’s research on stone cutters of inscriptions on late classical bases is seminal and cannot be ignored by scholars writing on these issues.

Of course the signature on the Delian base must be compared to the other signatures by Praxiteles in order to verify whether the stone cutting tradition or school is the same. Only after this research is done, the scholar can forward further suggestions.

The author ignores also my study of this base (A. Corso, The Art of Praxiteles III, Rome 2010, pp. 103-106). In this work, I noticed that the size of the signatures by Praxiteles increases as the time goes on, reflecting the growing fame of the master, and thus I was able to argue from the size of the letters a chronology of the Delian signature in the fifth decade of the 4th c. BC.

Moreover I suggested that the Delian find should be included in the dossier of statues of Praxiteles which became heirloom of private owners in late Hellenistic times. The most famous example of this phenomenon is that of Heius of Mesana who owned an Eros by Praxiteles in the early 1st c. BC (see my article “Heius of Messana e le statue del suo sacello”, NumAntCl 41 (2012), pp. 91-96).

Both these issues – the size of the letters of the signature suggesting chronology and status of the sculptor and the fact that some statues of Praxiteles became private property in late Hellenistic times – are entirely relevant to the issue of this article and cannot be ignored.

Finally it is really weird that the catalogue of the exhibition on Praxiteles held in Athens in 2007 (Ν. Kaltsas – G. Despinis. (eds.), Πραξιτέλης, Exhibition Catalogue, National Archaeological Museum, 25.7 – 31.10.2007, Athens 2007) is never cited nor used in this article, despite that fact that it is included in a book published in Greece, edited by Greek scholars and celebrating a Greek professor.

This lacuna is found to be also an act of arrogance toward the Greek scholarly community.

The author of this article asserts that it is impossible to decide whether the statue supported by this base was an original or a copy. However if he accepts that the base and the signature on it are late classical, he must also accept that the statue was an original: the massive production of copies begins around 150 BC!

Finally he suggests that a statue of Praxiteles’ group of Pan, the Nymphs and Danae may have been supported by the Delian base.

However, the group of Pan, the Nymphs and Danae probably reflects a comic or satiric re-interpretation of the mythical story of Danae and thus should be included in the context of dedications related to the theatrical life, for which Praxiteles worked a lot (see A. Corso, The Art of Praxiteles, Rome 2004, pp. 232-317). On Delos there was not the thriving theatrical life with dedications of statues and choragic monuments which characterized late classical Athens (see S. Agelidis, Choregische Weihgeschenke in Griechenland, Bonn 2009), thus this suggesting is not convincing.

The author suggests that the statue of young female on Delos, Archaeological Museum, inv. no. A 4289 (fig. 4) should be regarded an echo or derivation – the writer of this article is always so vague… – of the above mentioned group.

Let me please quote what I wrote in p. 297: “A statue of a Nymph on Delus, Museum A 4289 (fig. 124), wearing a long, sleeveless tunic and a loose mantle, falling down from the left shoulder and covering the lower section of the body. Stance, style and especially head (both face and hair-style) are very close to the Arles Aphrodite and may thus derive from a Praxitelean original of the period of the triad from Thespiae.”

Whoever re-uses my proposal must cite it as my own and should not divulgate it as his original contribution.

The reader is asked to use this article with reservation.