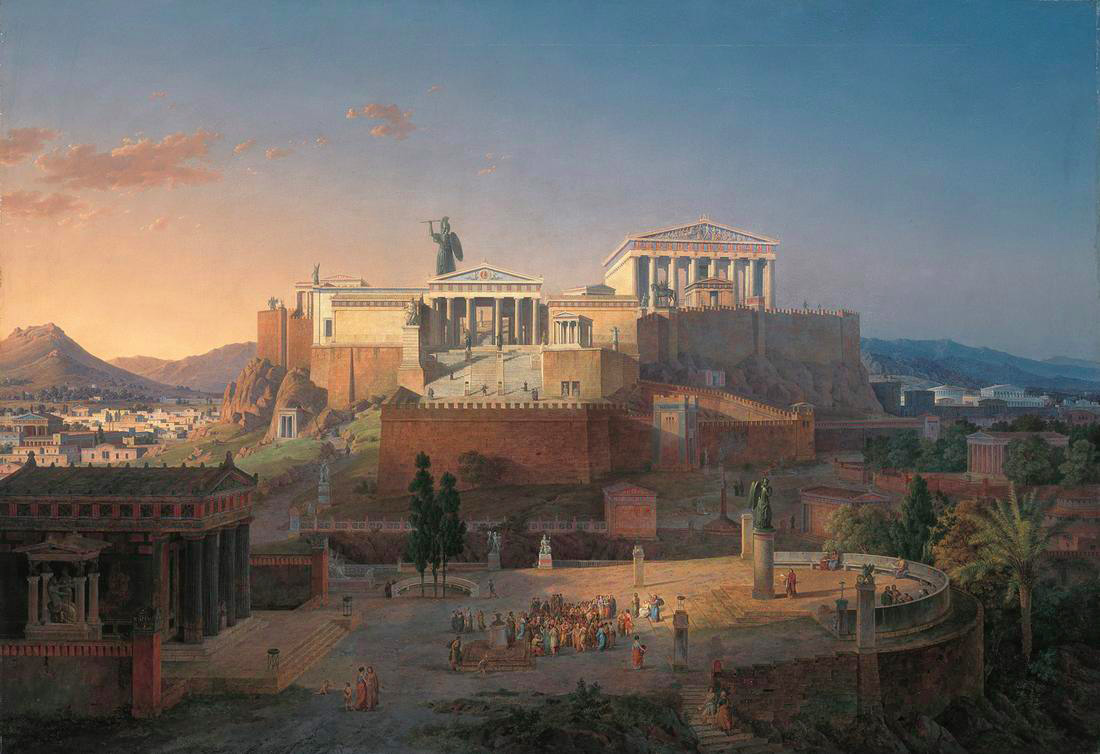 P. Stuart Robinson, Associate Professor at the University of Tromsø, will give a lecture titled: The Nations and Democrats of Ancient Greece in the Popular and Scholarly Imagination.

Dominant political institutions are partly sustained by our beliefs, especially those more or less unquestioned articles of faith that have become paradigmatic.  Hence the great founding myths of Western political practice constitute some of its most important sustaining conditions.  Even a brief acquaintance with either the field of political science, or the day-to-day political rhetoric of Western governments, will demonstrate the centrality of Ancient Greece and especially the city of Athens to such founding myths: (i) the model of (and inspiration for) democracy provided by Athens at the height of the classical period; (ii) the conception of the Greek city-states as comprising a kind of protean international system based, in particular, on the interpretation of the work of the historian Thucydides; (iii) the contradictory and anachronistic notion of the same collection of city-states constituting an embryonic Greek nation.  Each of these founding myths reflects an essentially Aristotelian understanding of human nature as conditioning historical continuity and sharply curtailing the possibilities of emancipatory social change.  Hence the connections most typically drawn between the ancient and modern worlds leave a profoundly conservative imprint on our social and political lives.