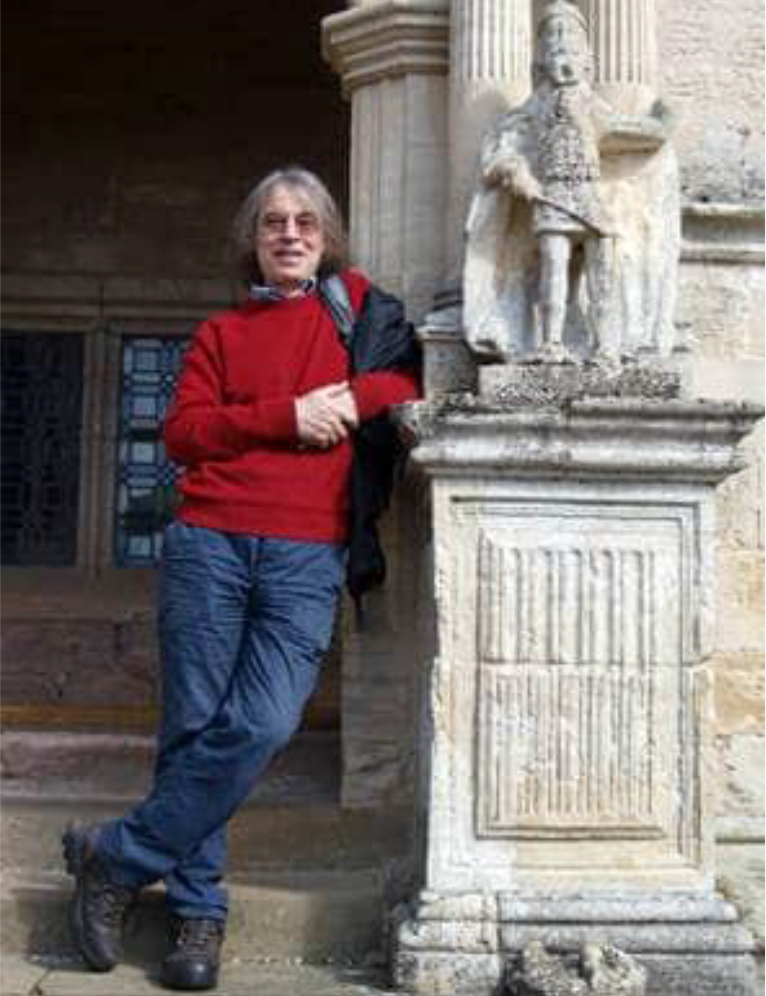 Website
Robert Parker has recently been studying the interaction of Greek religion with other polytheistic systems, particularly in Asia Minor.
02 12 '20 12:12

There are always ‘New Discoveries and New Problems’ in Greek Religion, but the two discoveries to be presented in this lecture are exceptional. In 2013 a large new cache was published of the lead tablets on which enquirers at Zeus’ oracle at Dodona wrote their questions. They extend our knowledge of the very down-to-earth problems that consultants took to the oracle, and they also reveal for the first time one of the ways in which the oracle answered those questions. Secondly, a large stele of the 2nd c. BCE found dumped at a roadside near Marmarini in Thessaly and first published in 2015 contains extensive regulations for the cult of a goddess who is not named in what survives but whose name (still unknown) would almost certainly be a surprise, because two of her festivals, which are named, are Nisanaia and Eloulaia, so derived from month names not of the Greek but of the ‘standard Mesopotamian’ calendar. And male initiates in her cult had to shave their heads… if dated to the 2nd c CE this would still be a remarkable find: in the 2nd c BCE it is a bombshell.

Robert Parker was Wykeham Professor of Ancient (Greek) History from 1996-2016 at New College, Oxford; before that (from 1976) Tutor in Greek and Latin Languages and Literature at Oriel College, Oxford. He gave the Towsend lectures in Cornell in 2008 and the Sather lectures in Berkeley in 2013. He studies Greek society from an anthropological perspective; in particular, he investigates how the Greeks’ thought and behaviour was shaped by their religious beliefs. Recently he has been studying the interaction of Greek religion with other polytheistic systems, particularly in Asia Minor.

Registration is required to participate. Please click the following link to register: https://zoom.us/webinar/register/7316064923137/WN_DHR9gqHLQRK_3byepuwkqQ

This event is free to attend. However, it is customary to ask for a small donation (we suggest £8.50 for Supporters, £10.50 otherwise) at events in our Friends’ Lecture Series. You can make this donation here to help the BSA weather the current pandemic and ensure it continues to make available its world-class resources to facilitate, promote and conduct research. All proceeds for this event will go to the BSA Friends’ Fund.