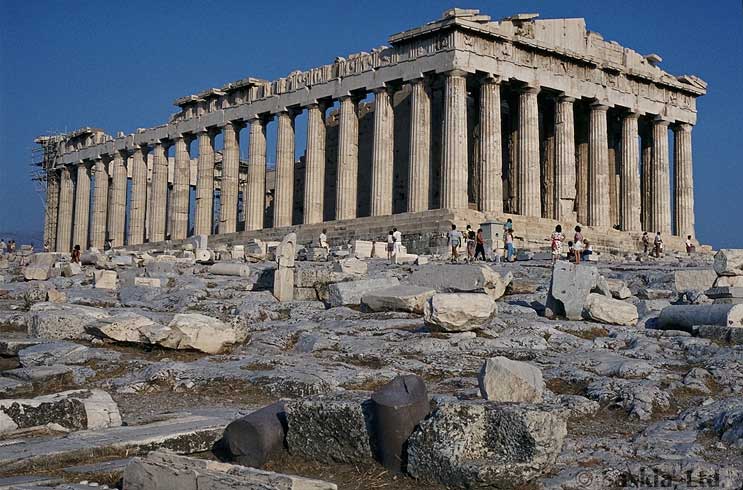 Parthenon, an Icon of Global Citizenship

Created over 2000 years ago, by the same people that introduced the concept of Democracy to humanity, the Parthenon immediately became an icon of global citizenship. Its influence continues in modern times as we see attempts to replicate its stature in famous buildings around the world. The temple of Athena has become a symbol of Eternal Perfection arising out of the marriage of Aesthetics and Science.