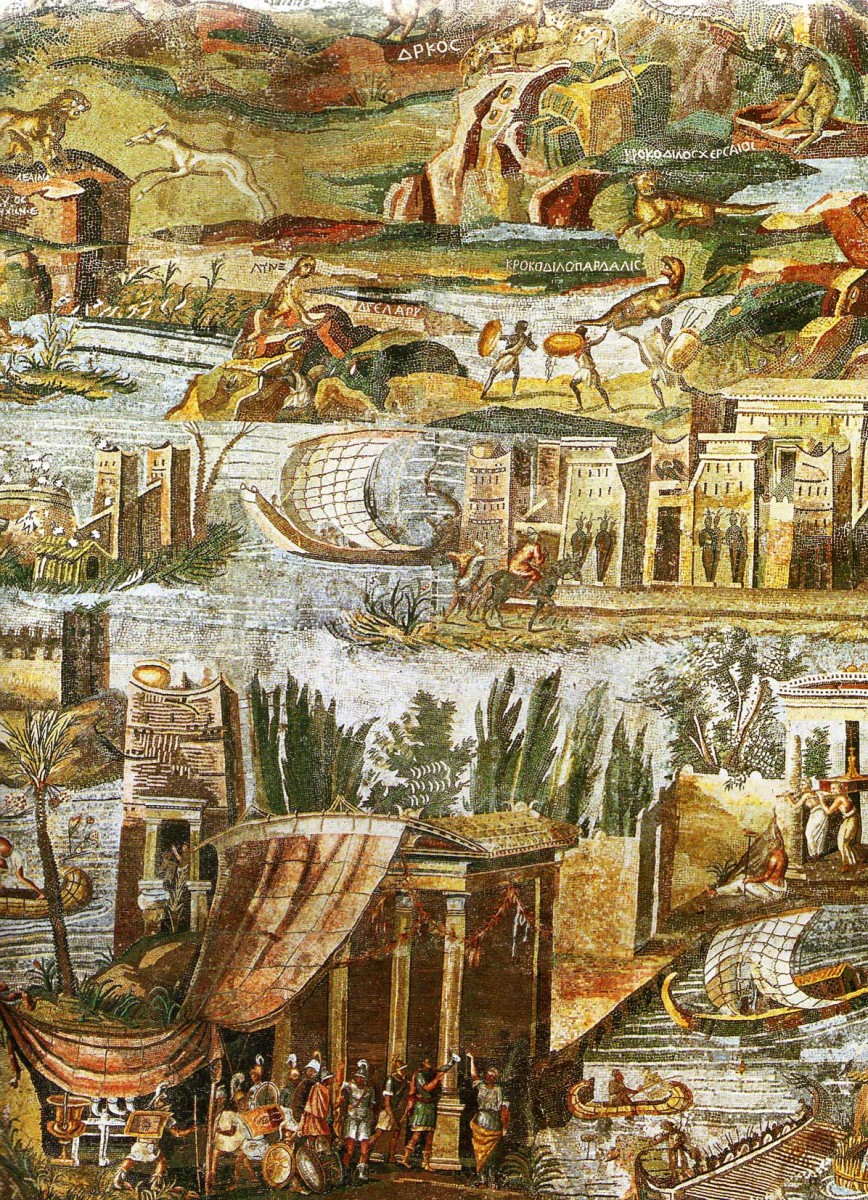 The political representation of the Ptolemies in Greece

Simeon Tzonev (University of Basel) will introduce the topic “The political representation of the Ptolemies in Greece. A study on Ptolemaic donations and honours on the Greek mainland and the Aegean islands”. The lecture is organized by the German Archaeological Institute at Athens, in the context of the Aigeiros lecture series.

Whereas in Egypt the power of the Ptolemaic kings rested on the total dominance of the royal administration and army, in Greece they face a completely different situation. Confronted with independent poleis, which were part of the sphere of influence of the Ptolemaic army, but remained self-governing, and in an area of great competition with the other Hellenistic powers, the Ptolemies had to delevop different legitimation strategies than in their main power base Egypt. For that reason it is important to compare the presence of the Ptolemies in the form of the donations they made and the honours they received in places with strong Ptolemaic presence, e.g. the military outposts, with the Greek poleis, which belonged in a certain time to the Ptolemaic sphere of influence, and with the neutral places, which were used for representative issues by different Hellenistic powers at the same time, e.g. the Panhellenic sanctuaries or Athens. This lecture will thus focus on the following questions: Which groups did the Ptolemaic kings attempt to reach and with what types of messages? Which features and attributes of the king were perceived as important, and how was it possible for the Greeks to find a balance between civic and royal interests? A comparison with the situation in Egypt, the centre of Ptolemaic power, will illuminate the contrast with Ptolemaic strategies in Greece.

With a responsy by Panagiotis P. Iossif (Belgian School at Athens/Universities of Liège and Oxford.