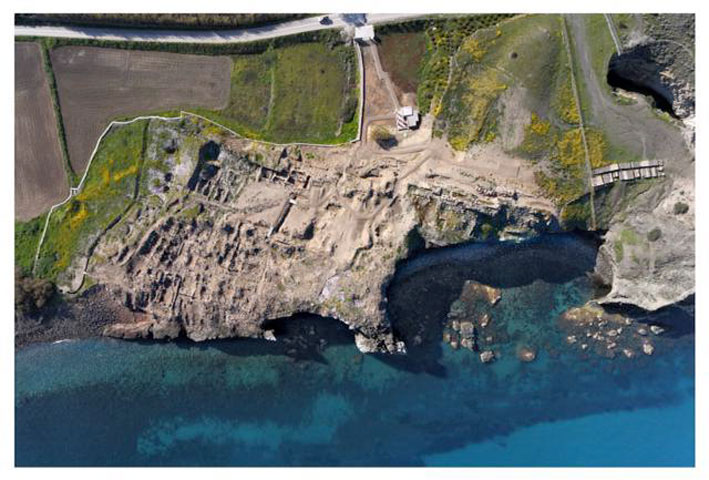 Dr Mariza Marthari Director Emerita of Antiquities will give a lecture on the Prehistoric Town of Phylakopi. The lecture is part of the Mycenaean Seminar.