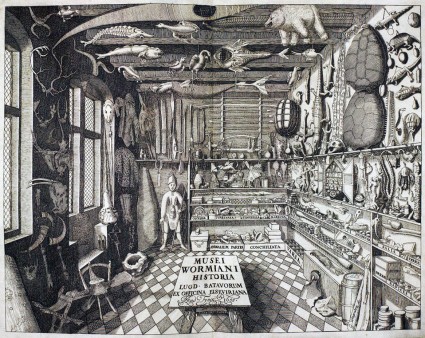 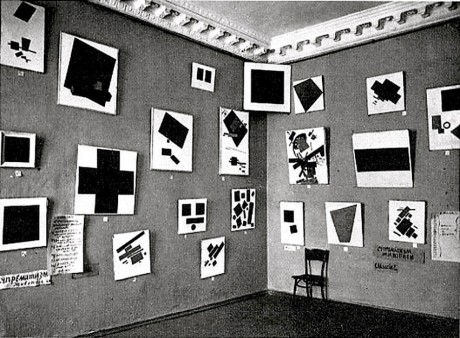 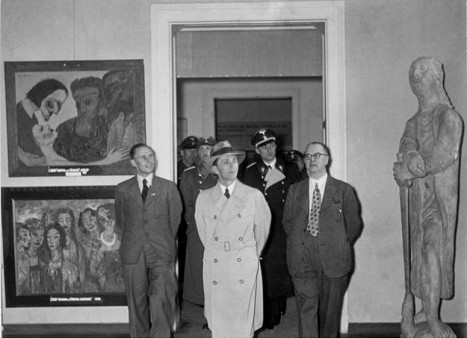 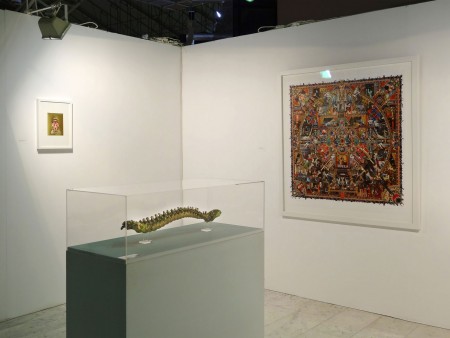 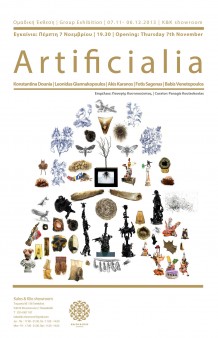 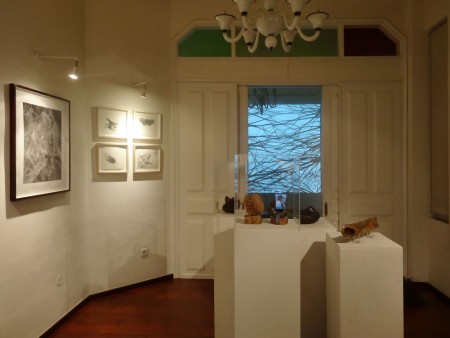 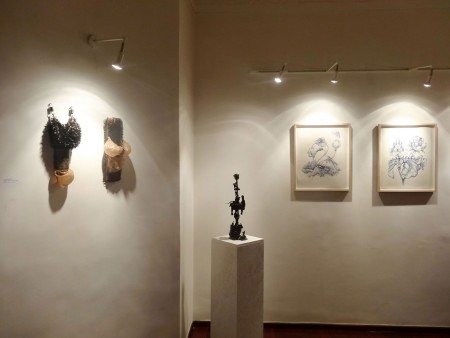 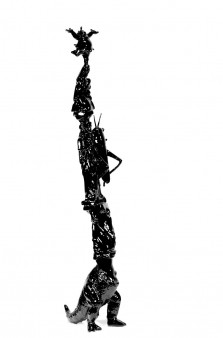 Old Tools-New Prospects. The Theory of Museology and its Contribution to the Curating of Art Exhibitions