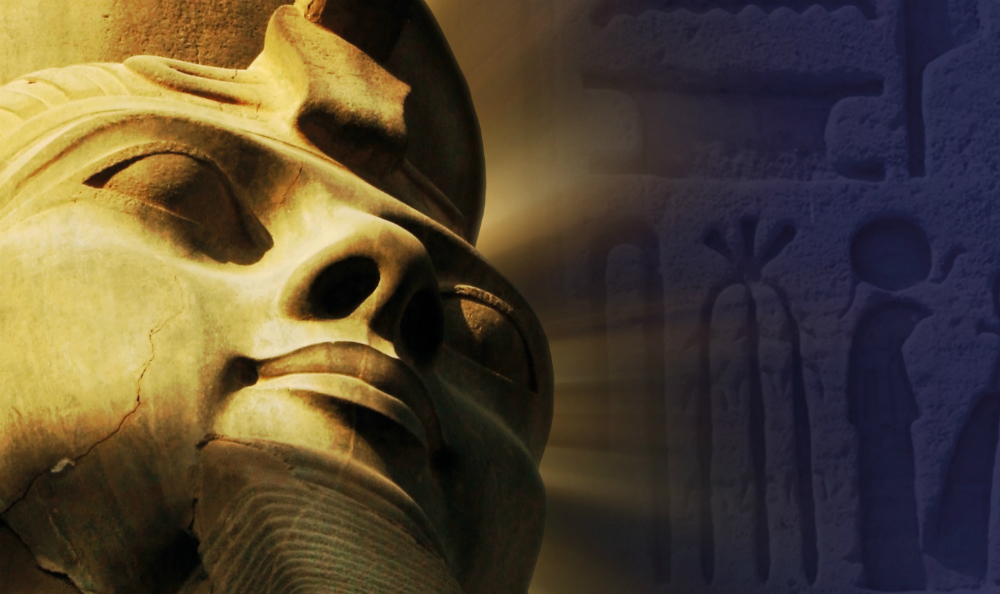 Website
Ramses the Great was the most powerful of all pharaohs, according to legend had 100 children and was worshiped as a god during his life.
12 12 '16 14:11

Ramses: Divine Ruler on the Nile

His name stands for Egypt like the pyramids: Ramses the Great was the most powerful of all pharaohs, according to legend had 100 children and was worshiped as a god during his life. For the first time in Germany, the Badische Landesmuseum Karlsruhe is dedicating a large special exhibition to him.

Ramses II ruled over Egypt for 66 years, longer than any other. Leading his land out of a decade of crisis, his domestic policy gave rise to a flourishing cultural and economic period which no pharaoh after him attained. His diplomatic talent was crowned by the oldest written peace treaty in world history, which he negotiated after the famous battle of Kadesh with the Hittites from Anatolia. And finally Ramses demonstrated his imperial power by covering his empire with enormous temple complexes and colossal statues: Abu Simbel, the Ramses Museum in Thebes and the columned court of the Luxor Temple.

The Ramses Exhibition offers an unforgettable impression of this monumentality in models and over-dimensional stagings. Among the exhibits are small statues of strange gods or valuable gifts from the pharaoh to his neighbors. Some have never before been presented to the public. Some of Ramses’ family members, like his son Chaemwese or his wife  Nefertari, are introduced with unique artifacts from their graves. In addition, the exhibition presents the latest research results of the excavations in Ramses’ capital city Pi-Ramesse (House of Ramses).

In this way, the visitor obtains an extensive view of a fascinating personality and his time: Ramses as a family man, general, pharaoh, architect and god.