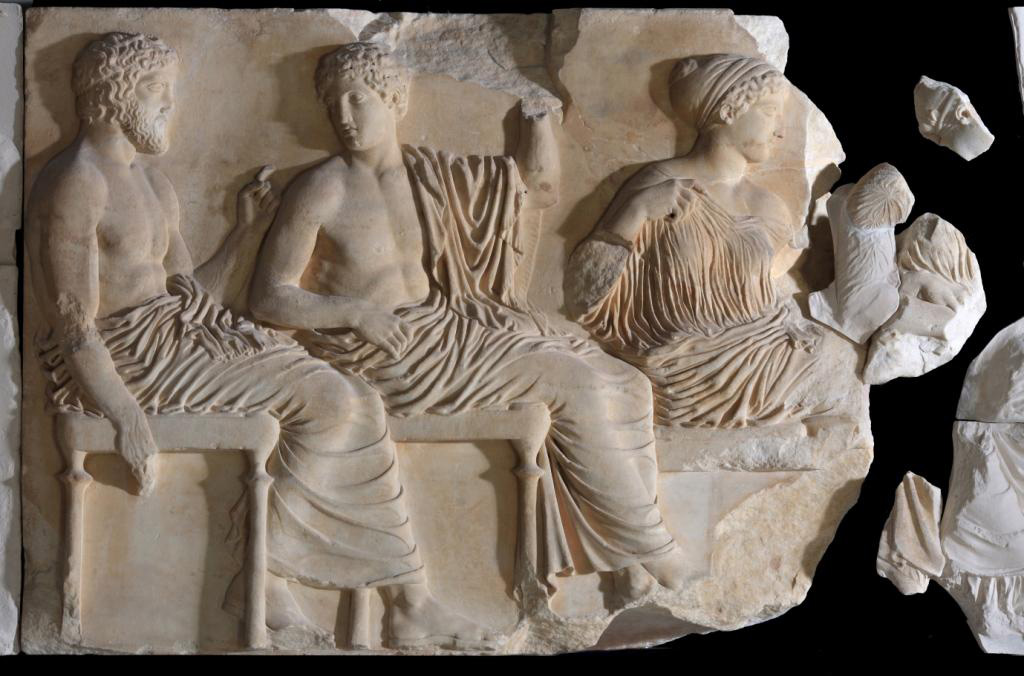 Religion and the State in Classical Greece and Rome

A conference to be held at Princeton University, September 22nd and 23rd, 2017.

The statue of Athena Promachos, “first in battle,” stands high on the Acropolis with gleaming spear, urging the Athenians to “victory without evil” (Eumenides). In Rome, home, by the early 3rd century BCE, to a temple for the goddess Victoria, the ritual declaration of war by the fetiales ensured that divine right was on the Roman side. Religion—a term whose applicability to the Greco-Roman world is the subject of ongoing debate—operated at every level of Classical state mechanisms and social control: from the sources of law, to the possible sacrosanctity of officials responsible for promulgating the law (basileus, emperor, ephor, tribune), to the hierarchies of individuals and groups.

Pervasive in different ways across Greek and Roman cultures, the entanglements of religion and the state raise questions that remain vitally relevant:

– How do particular conceptions of the divine justify violence, the use of coercive power, and war?

– How do they structure human relationship to the law?

– How do they condition theories about social and communal hierarchies?

– How do they help define outsiders and the behavior towards them?

– What are their effects on constructions of gender and sexuality?

– How do they interact with human interventions in ecology and the environment?

– What is the role of the state in religious transformation and innovation?

– How do personal, apocalyptic, and philosophical religions interact with state cult?

– What are some of the modern implications of these conjunctions and divergences between Greco-Roman states and prevalent forms of religious observance?