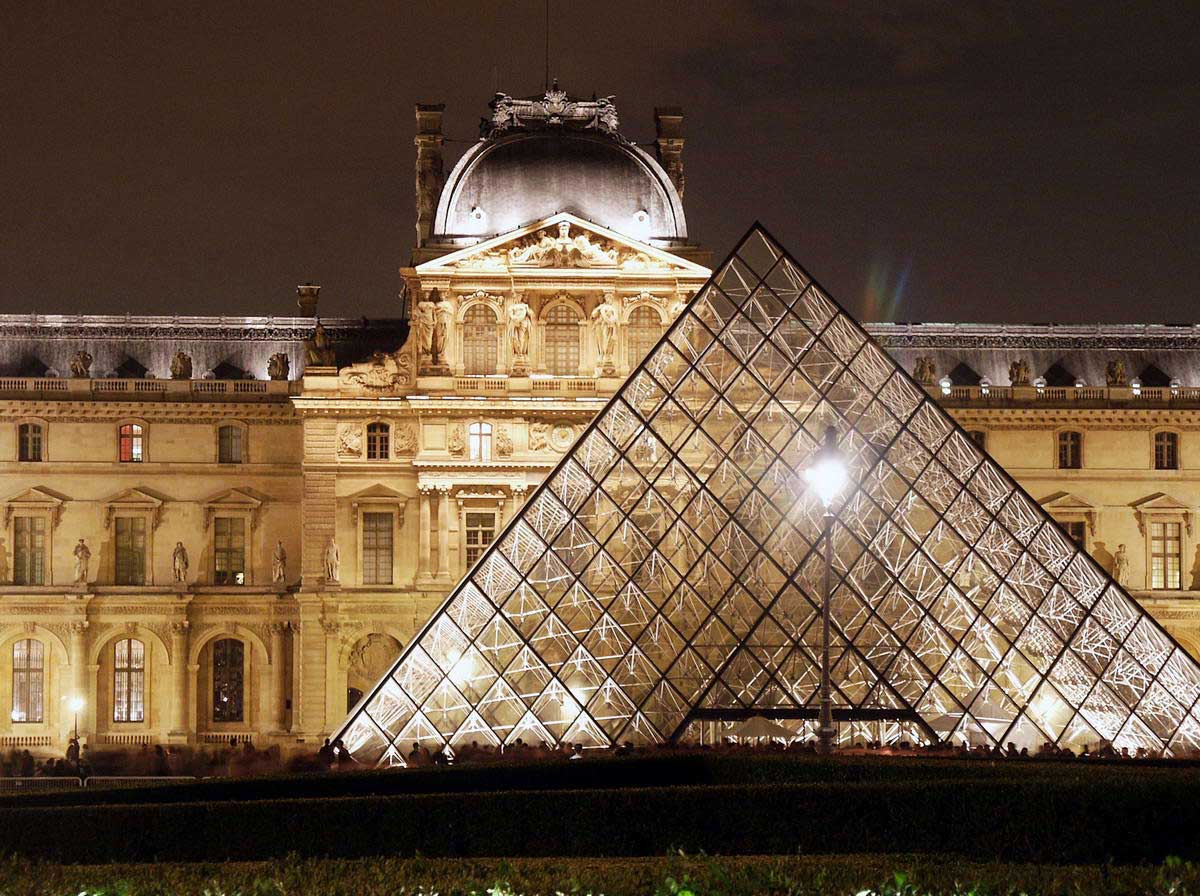 The Department of Islamic Art is the newest department in the Musée du Louvre. Created in 2003, its refurbishment has been underway since 2008. From September 22, 2012 it reopens in a completely new, restyled setting, which will provide its collections with a space befitting their prominence within the museum.

Twenty years on from the Louvre’s great pyramid project, the creation of a new Department of Islamic Art within the Musée du Louvre represents a milestone in the history of the museum and former palace. An architectural, cultural, artistic, and civilizational offering, the new department invites visitors on a veritable sensory voyage of discovery into its Islamic collection. A hub of intercultural exchange, it reveals the radiant face of a civilization that encompassed an infinitely varied wealth of humanity.

The Cour Visconti provides the setting that will play host to Islamic Art. Architects Rudy Ricciotti and Mario Bellini rose to the challenge of covering the courtyard with an undulating glass roof. The galleries thereby created do not detract from the historical façades, while providing 2,800 square meters (over 30,000 square feet) of exhibition space, bathed in discreet natural lighting.

Since 2005, the museum’s teams have been engaged in an intensive effort prior to the opening of the new site — a huge documentary undertaking to inventory the existing collections, a large restoration campaign, and an analysis of how to display works to their best advantage in the new premises. The Department of Islamic Art is due to exhibit nearly 3,000 works, whose origins range from Spain to India and date from the 8th to the 19th century. Its holdings amount to 18,000 works from the Louvre’s collections or on long-term loan from the Musée des Arts Décoratifs as agreed in 2005.