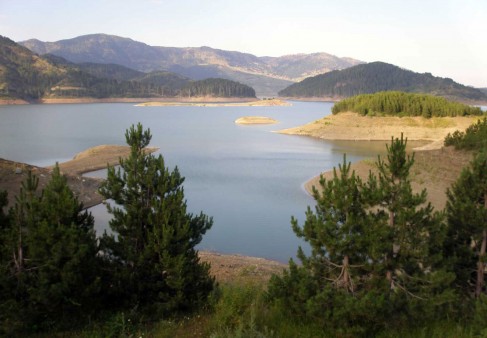 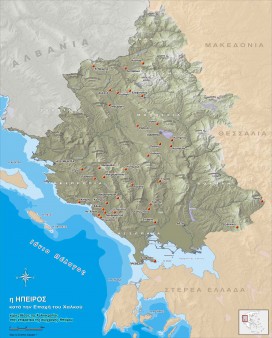 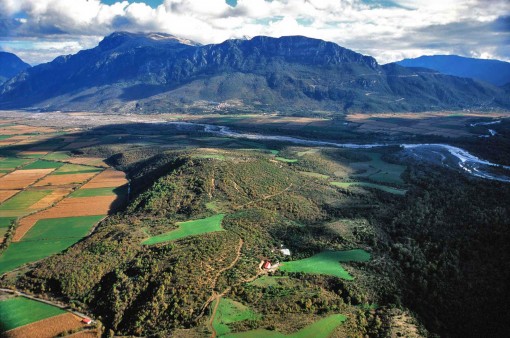 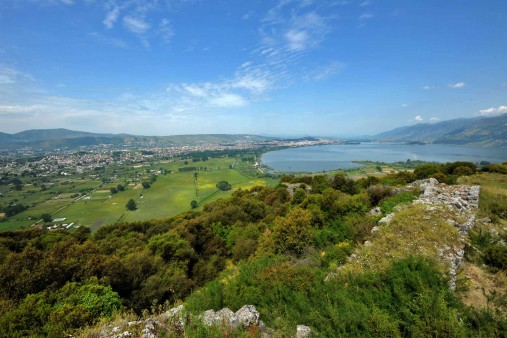 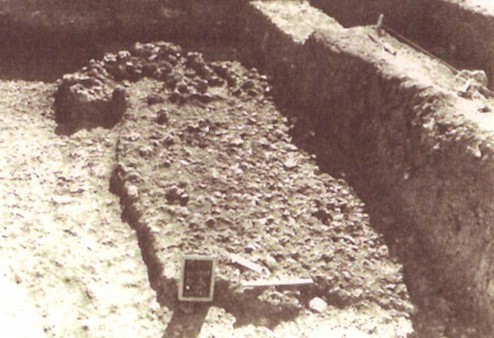 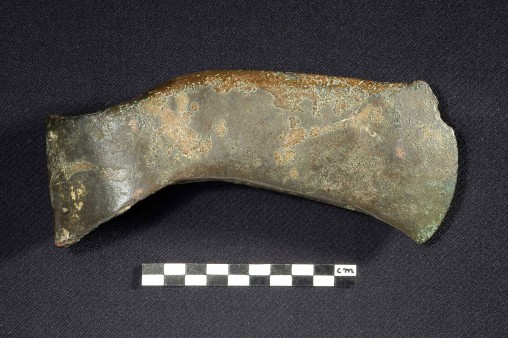 The Bronze Age in Epirus (Part I)

Does the environment physically present an obstacle or an opportunity?