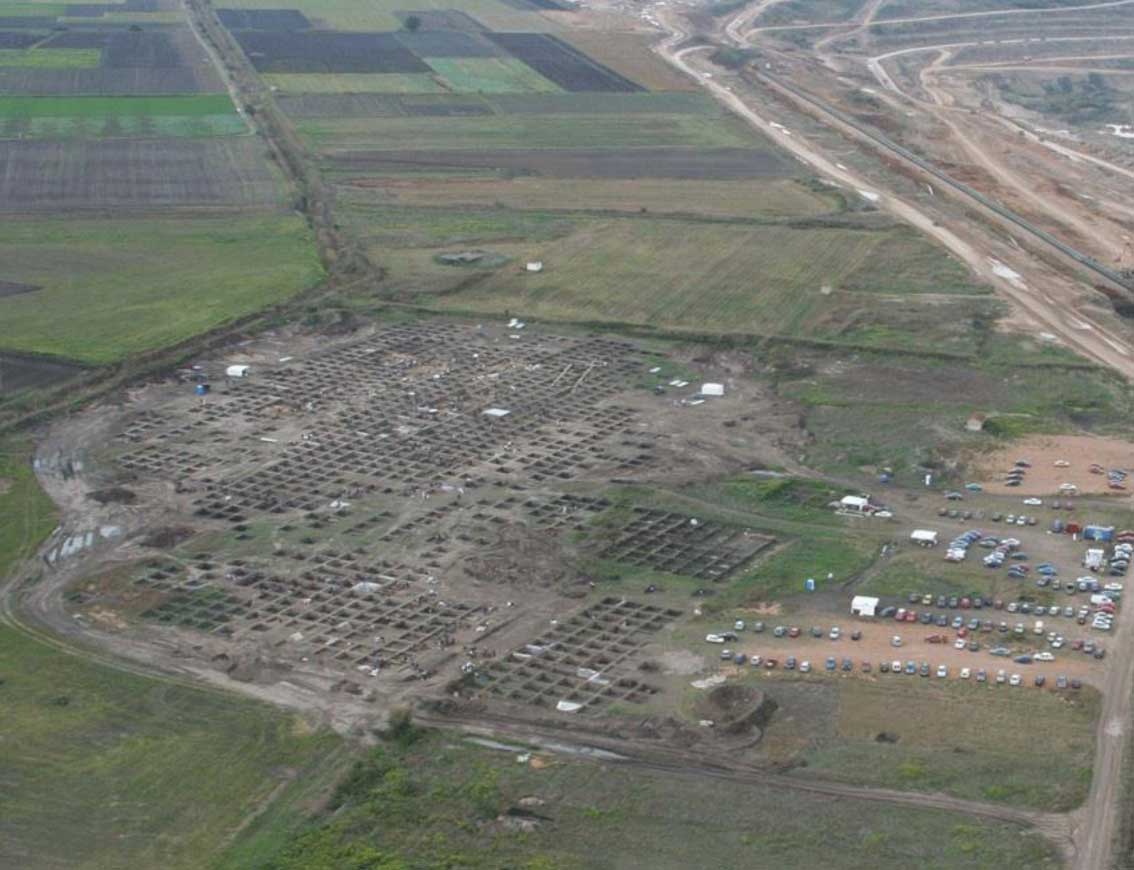 Christina Ziota (Ephorate of Antiquities of Florina) will give a lecture entitled “Rescue work and archaeological research at Kleitos, Kozani: The Neolithic settlement through space and time. The diachronic use of the site”. The lecture is part of the Aegean Lecture series organized by Aegeus – Society for Aegean Prehistory and the Swedish Institute at Athens.

The archaeological site at Kleitos is situated in the basin of Kitrini Limni (Yellow Lake), in a short distance from the town of Kozani. It was inhabited from the second half of the 6th millennium until the 2nd millenniu, BC, and then again during historical times. From 2006 until 2010 a rescue excavation took place at the site in advance of expansion of the lignite mine operated by DEI (Public Power Corporation). The excavation covered 7.5 hectares and has brought to light two Neolithic settlements (“Kleitos 1” and “Kleitos 2”), remains from the Bronze Age Period, late Roman burials, a stone building of historical date as well as a number of movable finds dating from the Hellenistic till the early Byzantine Period.

The lecture will be given in Greek.