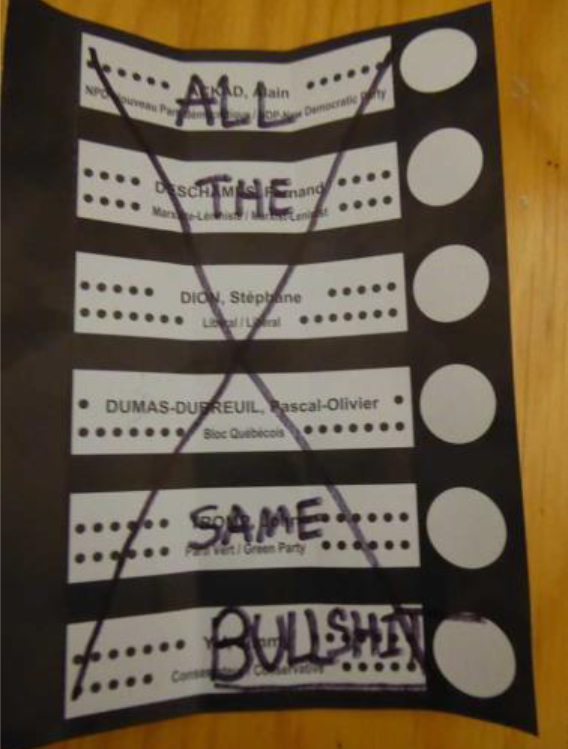 Mikkel Thorup will address the topic “Rogue Democracy: Debating the end(s) of representative democracy”. The lecture will be hosted at the Danish Institute of Athens and will be in English.

Are we witnessing an era in which democracy steadily moves away from parliamentary rule? If so, what happens to democratic practice once its traditional institutional framework withers away? In this talk, professor WSR Mikkel Thorup will present and discuss his work-in-progress on the contested development of democracy, and argue that we are presently witnessing some rogue transformations of what democracy is and means: Both from above in form of a rule of unelected elites, unaccountable powers, and surveillance as well as from below in the form of populism, conspiracy thinking, postfactual debates, horizontal practices, and leaks and hacks in surveillance. The talk will attempt to situate these phenomena within one framework of a new democracy, or rather democracies, in the making.