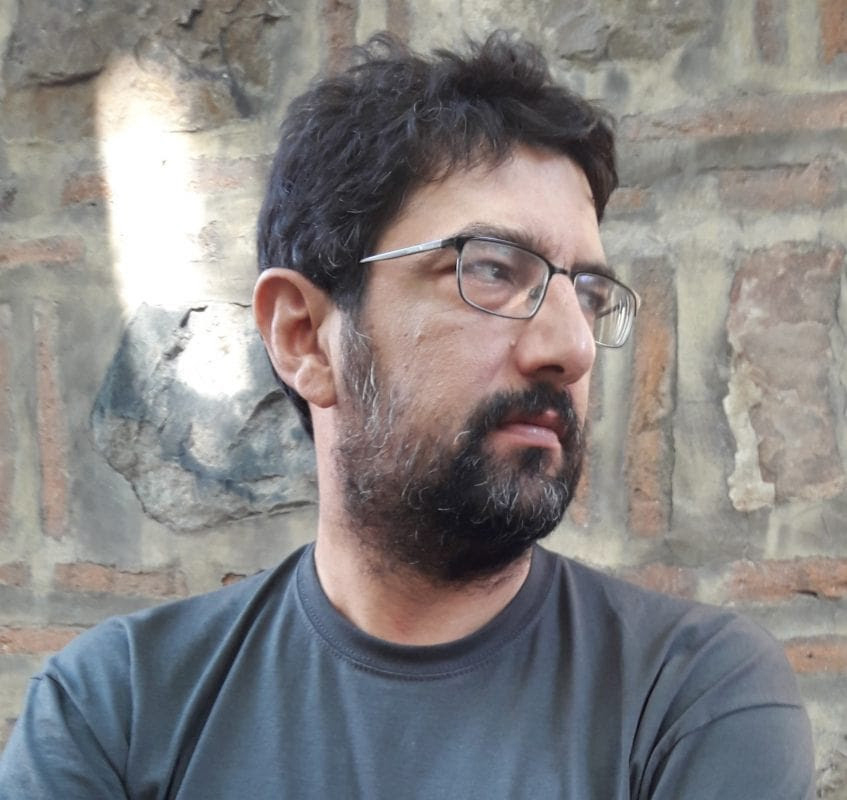 Romaiika: Towards a History of the Greek Lands under Ottoman Rule

The British School at Athens invites us to a Virtual Lecture on Monday 23 November at 5pm (UK) / 7pm (Greece). You can participate in the event live online via Zoom.

Romaiika: Towards a History of the Greek Lands under Ottoman Rule

Registration is required to participate in this event. Click the following link to register: https://zoom.us/webinar/register/7916054298602/WN_VChG1RGARPeQgFaAYR506g

The seminar will discuss the history of the Greek lands under Ottoman rule, between the fourteenth and the early nineteenth century, as a shared history of Christian and Muslim communities: to the south of Mount Olympus, more or less, these communities shared also the Greek language, Romaiika. The Greeks were all around the Greek lands, the Christian Orthodox Romioi. Evliya Çelebi, the famous Ottoman traveler who strolled around the Greek lands in the second half of the seventeenth century wrote that most of the Muslims in this geography, minorities in terms of population, were also Rumyor, converts from Christianity, and mostly Greek speaking. Daniel Phillipides and Gregorios Konstantas, in their Modern Geography (Vienna, 1791) also used for the Muslims in the Greek lands the same term Roumiogyrismata, i.e., converts from Christianity. The seminar will address the interactions between these communities in the shaping of the history of the Greek lands under Ottoman rule.