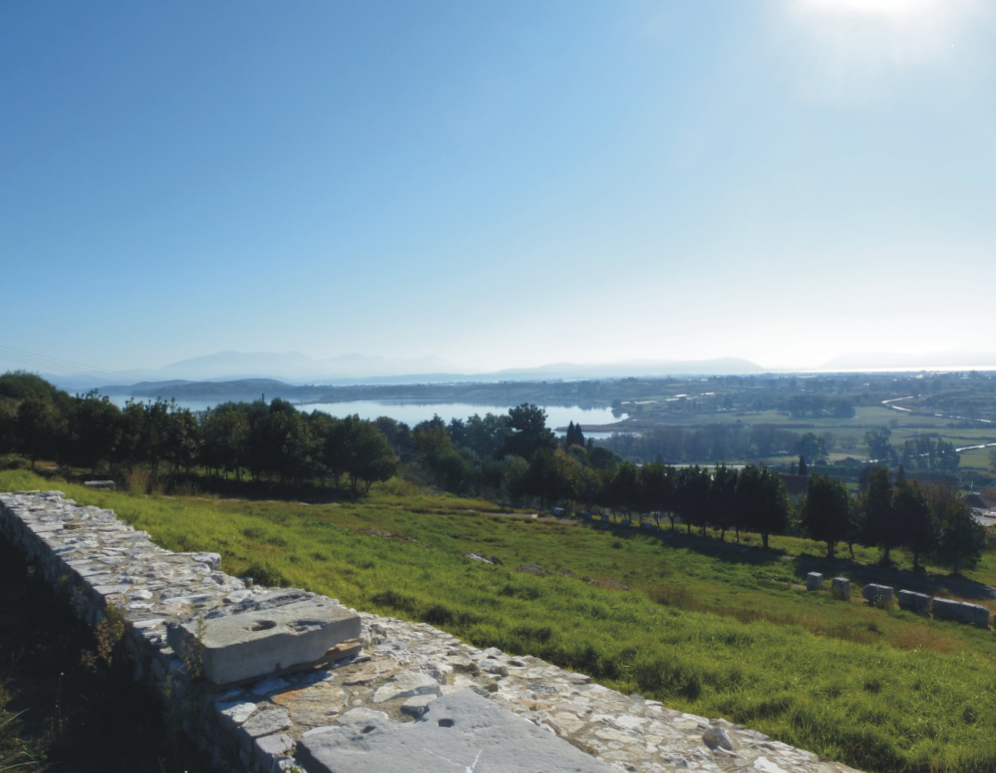 The Roman Seminar will be launched on 14 April 2016 in Thessaloniki with two lectures by Dr. Vyron Antoniadis (Academy of Athens) and Dr. Georgia Pliakou (Ephorate of Antiquities of Thesprotia) on New Research on Roman Epirus.

The Seminar is kindly hosted by the Department of History and Archaeology, Aristotle University of Thessaloniki, and will take place at the Museum of Plaster Casts, School of Philosophy, as part of the periodic exhibition “Expressions of Authority”.

The exhibition will be opened on the same day with a public lecture by Professor Theodosia Stefanidou-Tiveriou (Aristotle University of Thessaloniki) on “Portraits of Hadrian and Antinoos: The Greek Contribution to the Projection of Imperial Power”.