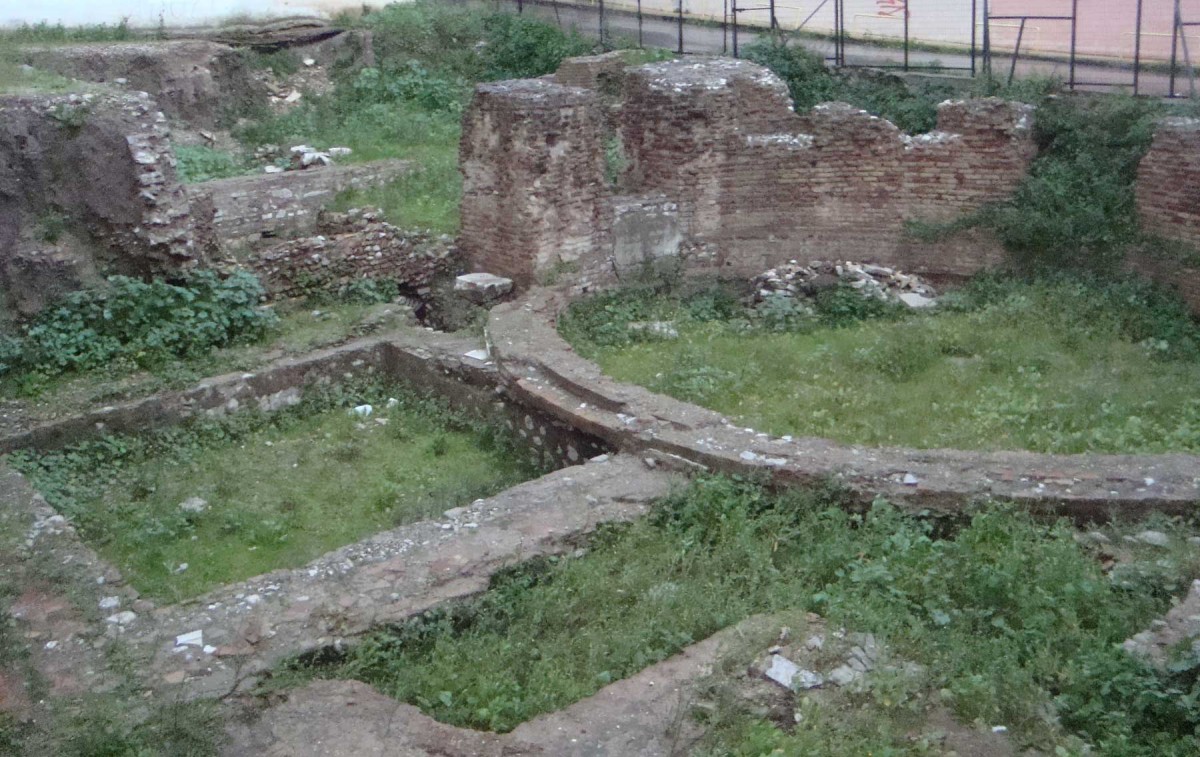 The Sacred Landscape of Roman Greece

The next lecture in the context of the Aigeiros lecture series will be given by Nina Fenn from the University of Cologne. The title of her paper is: “The Sacred Landscape of Roman Greece”. Pavlina Karanastasi (University of Crete) will be commenting and discussing afterwards.

Nina Fenn’s post doc research project is dedicated to Greek sanctuaries during Roman time. The chronological focus lies between the middle of the 2nd century BC and the early 3rd century AD, i.e. from the late Hellenistic period respectively late Republic until the Severan dynasty before the crisis of the 3rd century. The geographical frame has been marked out widely in the beginning – with the Roman province Achaea – and then narrowed down inevitably to Attica. In the end this region will be contrasted with the Corinthia as well as a third major city and its surroundings within Achaea (or Asia?) still to be chosen.

Research on Roman Greece boomed within the last decade investigating single phenomena as e.g. the imperial cult, votive praxis in general, building programmes and the intellectual life of the Second Sophistic. Nevertheless the activities in Greek sanctuaries have not been investigated comprehensively so far. Therefore there is a chance in putting the pieces of information together in a diachronic perspective mapping the buildings – regarding whether they were newly erected or renovated –, as well as the votive altars and reliefs, statues, portraits and small finds like pottery. The Roman provincial coinage is also of significance regarding the importance of specific sanctuaries with their temples and/or cult statues set on the reverses.

The questions of interest are: Who were the protagonists? At whom aimed the donations? Which motivations and mechanisms lay behind? Where did the measurements concentrate and why? As a matter of fact the urban sanctuaries have been explored better than the rural ones. The aim is to bring all categories of sanctuaries together to an overall picture of engagement in the sacred topography using the examples of selected areas of Achaea in comparison. How much can Pausanias and recent surveys contribute to a synopsis of the sacred landscape of Roman Greece? Generally speaking there will be a discussion about the potential and limits of this research topic.

The lecture will be held in English with a response in German.