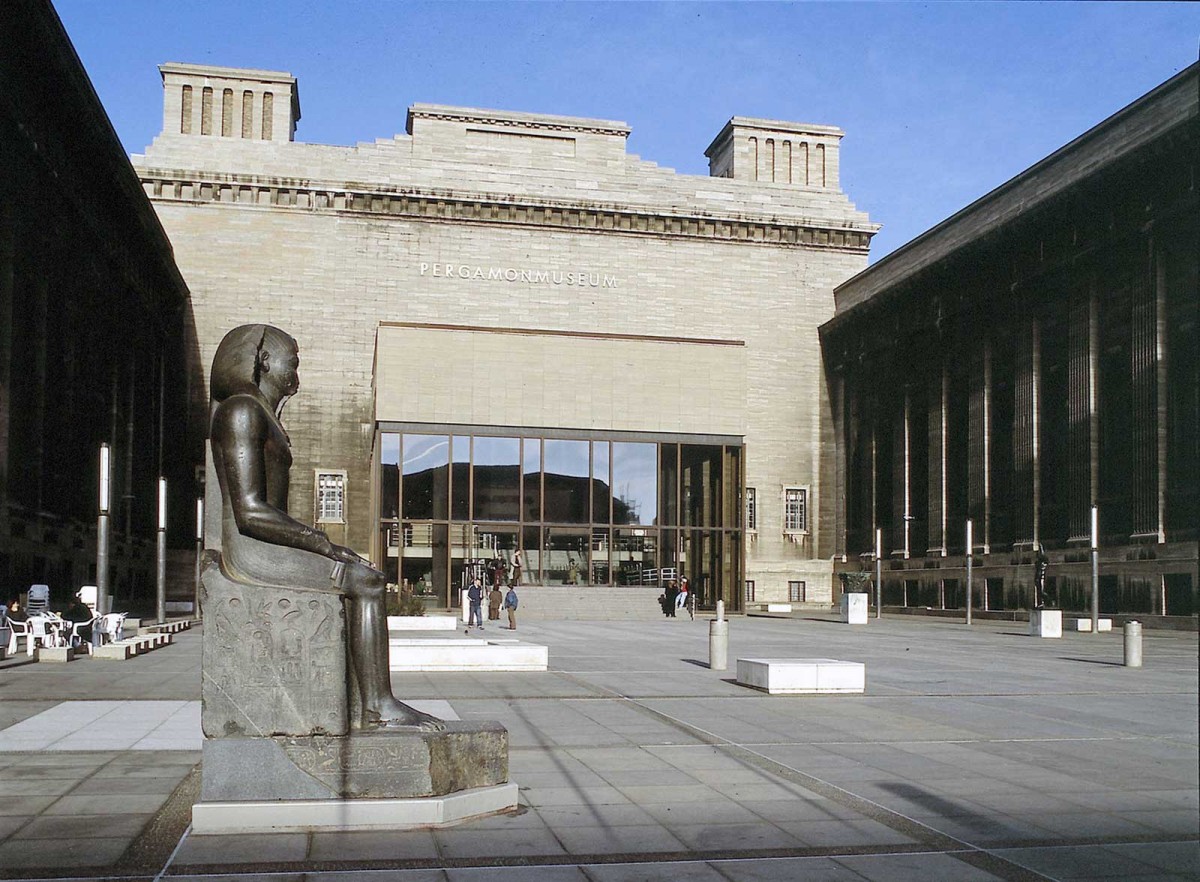 Samarra – Centre of the World

Samarra – Centre of the World. 101 Years of Archaeological Research on the Tigris

Marking the 100th anniversary of excavations at the site, the Museum für Islamische Kunst (Museum of Islamic Art) presents an exhibition on the legendary royal city of Samarra, which lay approx. 120 km north of Bagdad on the banks of the Tigris, and which served as the government capital of the powerful Abbasid Caliphate from 836 to 892. Samarra boasted one of most elaborate city plans in the world at the time. With its gigantic palaces, mosques, walled hunting parks, polo fields, and horse racing courses it stretched to an astonishing length of almost 50 km.

Prominent ruins were excavated from 1911 to 1913 by the German archaeologist and Orientalist, Ernst Herzfeld. It was the first scientific excavation expressly dedicated to uncovering a site dating from the Islamic period. Today’s exhibition presents a large selection of the finds that made their way to the Berlin museums under the then prevailing antiquities law, by which the found objects were divided up, with half retained by the local country and half removed by the country responsible for financing and conducting the dig. Among the objects on display are wall paintings, stucco, and wood panelling, which once adorned the walls of palaces. Also on show are lusterware ceramics, Chinese porcelain, and cut glass: testaments of the city’s innovative artisanship and far-reaching trade links. The exhibition is enriched by a selection of historical excavation photographs taken by Ernst Herzfeld. They amount to important documents of the ruins, but also depict the landscape and everyday life at the dig.