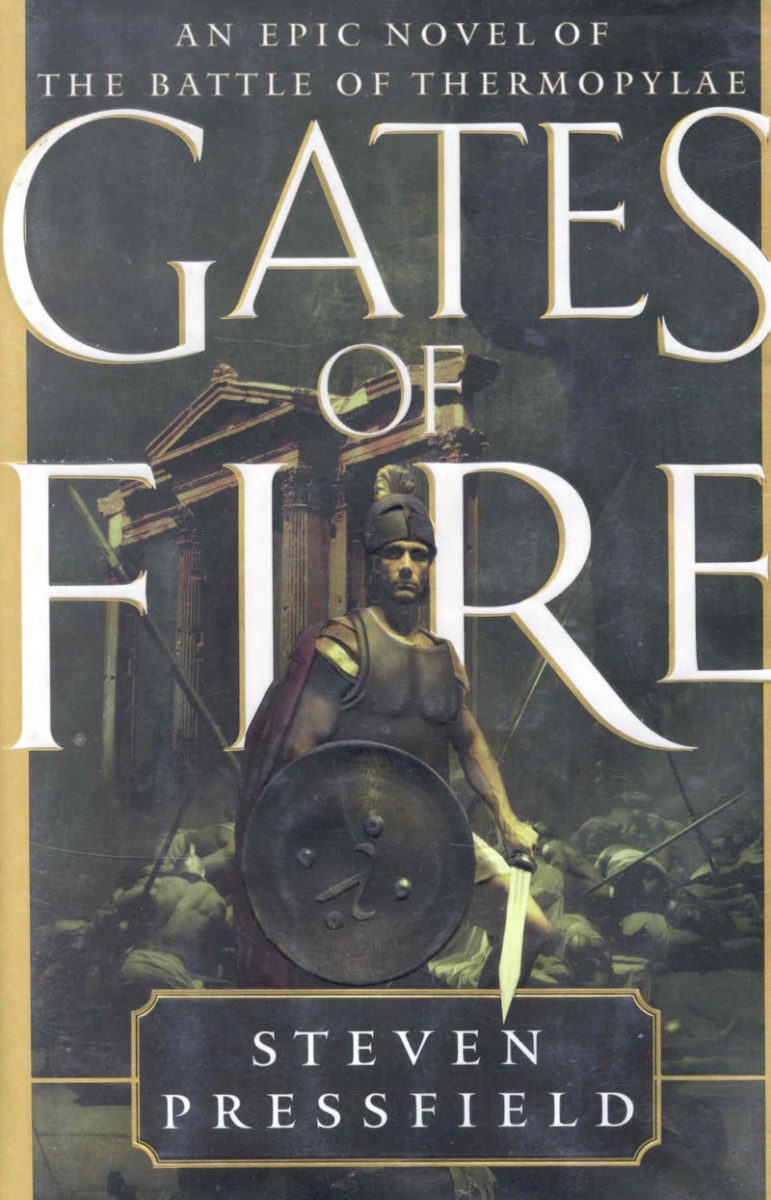 The Gates of Fire author Steven Pressfield (also an honorary citizen of Sparti) is to discuss how the Battle of Thermopylae (480 BC) inspired him to write his best-selling historical novel –characterized ‘a triumph in historical fiction’; he is also to focus on what prompted him to tell the story of the 300 Spartans from a human and personal perspective.

At Thermopylae, a rocky mountain pass in northern Greece, the feared and admired Spartan soldiers stood three hundred strong. Theirs was a suicide mission, to hold the pass against the invading millions of the mighty Persian army.

Day after bloody day they withstood the terrible onslaught, buying time for the Greeks to rally their forces. Born into a cult of spiritual courage, physical endurance, and unmatched battle skill, the Spartans would be remembered for the greatest military stand in history—one that would not end until the rocks were awash with blood, leaving only one gravely injured Spartan squire to tell the tale. . .

This is, in short, the set of Pressfield’s award-winning novel, which got audiences closer to the world of ancient Sparta through a gripping narrative on the sacrifice of the 300 at Thermopylae, a major historical event that has gripped the imagination of writers and artists for centuries.