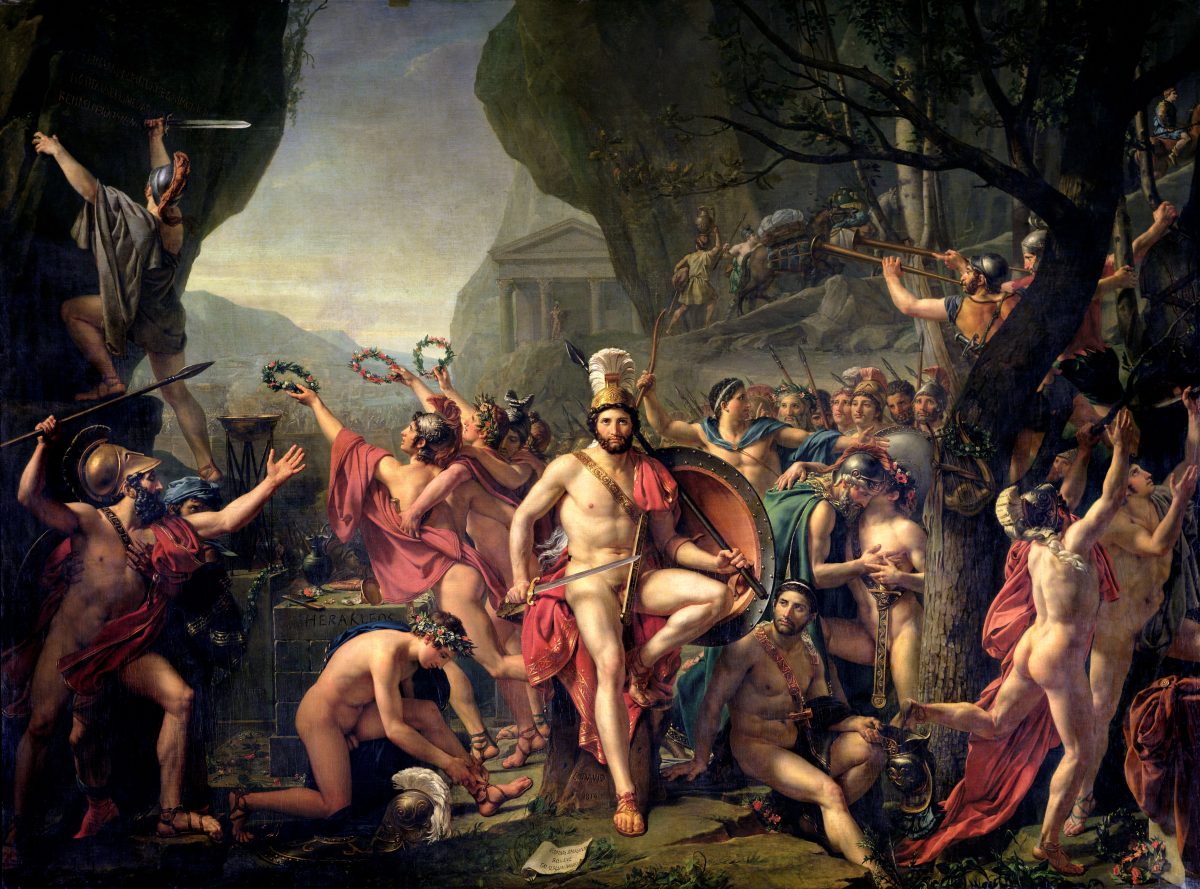 Run by CSPS-University of Nottingham, in partnership with the City of Sparti in Laconia, Greece.

SPARTA LIVE Series is a new programme of online live presentations and discussion workshops on the history, archaeology and legacy of ancient Sparta. The programme is run by The Centre for Spartan & Peloponnesian Studies (CSPS) at the University of Nottingham, in partnership with the City of Sparti in Laconia, Greece – the site of ancient Sparta.

Sparta is a popular chapter in the history of Classical Greece that has ignited imaginations in the modern world and inspired books, graphic novels and Hollywood films such as the 2006 movie ‘300’ starring Gerard Butler. The event series is aiming to challenge the common misconceptions that have led to the misappropriation of the Spartan story by far-right political movements in modern times. At the same time it also celebrates the 2,500 years from the Battle of Thermopylae. For the full programme click here.

The series of 11 free live events will take place online every Thursday, starting the 21st May. Over the next two months, University of Nottingham and international experts from the fields of Spartan history and archaeology, as well as popular writers Steven Pressfield, author of the best-seller ‘Gates of Fire’, and graphic novelist Kieron Gillen, will be joining the weekly sessions on different aspects of the ancient Spartan civilisation and culture.

The first Sparta Live event will take place this Thursday (21 May), 5-6pm (UK time), and will focus on ‘Thermopylae and Sparta’s practice of war’ with Professor Paul Cartledge (Cambridge) and Professor Stephen Hodkinson (Nottingham) leading the session. The British Ambassador in Athens Ms Kate Smith will introduce the event.

Professor Cartledge will discuss:  ‘Why Thermopylae? i.e. Why was a battle fought there, in August 480 BC, and why did the Spartans fight it as they did? We are prisoners of our main source, Herodotus. He had visited Sparta and prized her Thermopylae experience highly, recognising its exceptionality but falling victim to the Spartan myth. He didn’t have privileged access to the thoughts of Leonidas – or the Spartan authorities in 480 BC. But he preserves some nice anecdotes and vital details often overlooked by subsequent writers – and film directors’.

Professor Hodkinson’s presentation will argue that ‘in some ways Thermopylae was untypical of Sparta’s normal military practice. Its war-dead were commemorated annually, but honours for other fallen soldiers were low-key. In other military defeats Spartans did not always fight to the death. Sparta’s victories were based on well-organised drill and command structures rather than warrior heroics.’

The event is free and open to everyone. You may join following this link (via MS Teams Live Events).

For a modern guide to the surviving monuments of ancient Sparta (text, map – in Greek) click here.

For Prof. Hodkinson’s take on Spartans and freedom in a past lecture see here.