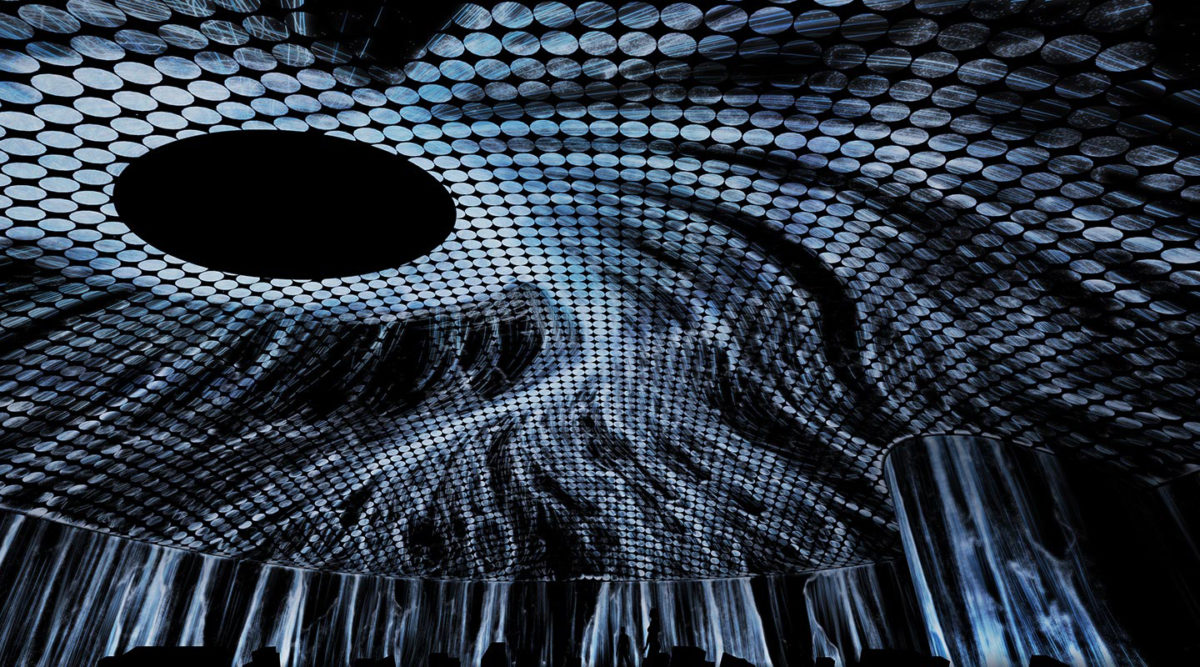 Known for their immersive digital installations that situate viewers into the artwork, teamLab seeks to investigate human behaviour in the information era. Their algorithm-based art interacts with and is often co-created by viewers, while challenging conventional notions of art and authorship. Anchored in premodern Japanese art, teamLab’s digital works merge western and eastern spatial depiction creating a new, shared space in which viewers can collectively engage in the universal themes of creativity, play, exploration, immersion, life, and fluidity.

“We are proud to be able to open Amos Rex with a teamLab exhibition”, says Museum Director Kai Kartio. “Part of the exhibition is aimed specifically at children and the young at heart”, he adds.

“Our guiding principle has been to create a space, that takes into consideration changes in art as well as ever-evolving ways in which art is made and presented. Content-wise Amos Rex rests on three pillars: experimental, technically innovative contemporary art; 20th century Modernism´, and ancient cultures. teamLab brilliantly represents the first of these pillars”, Kartio adds.