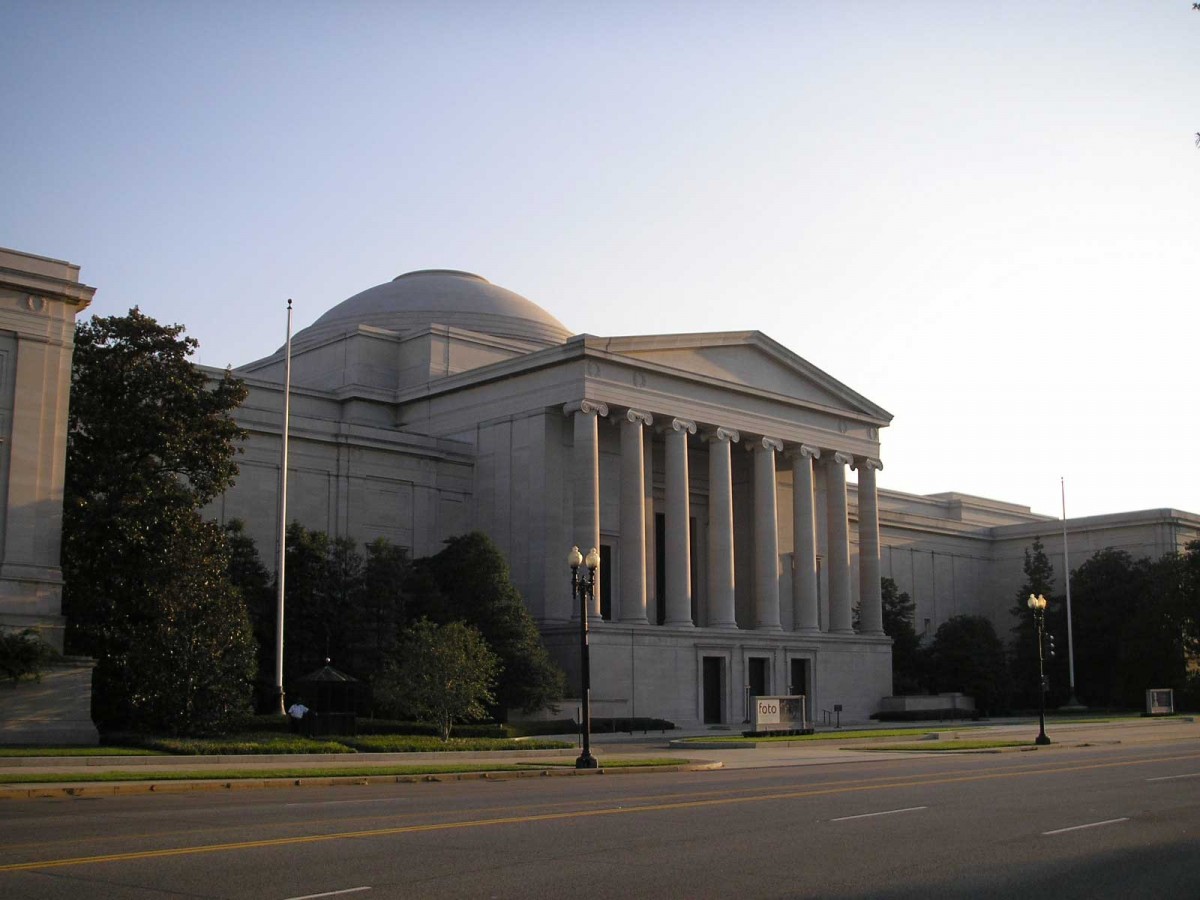 The Accidental Masterpiece: Leonardo and “The Last Supper”

Although celebrated today as one of the world’s greatest paintings, Leonardo da Vinci’s The Last Supper had unusual and inauspicious beginnings. In this lecture, author Ross King discusses the circumstances surrounding the creation of The Last Supper, including Leonardo’s unorthodox painting technique and his relationship with his patron, the Duke of Milan. King will describe how despite never having worked on such a large painting and never having worked with the difficult medium of fresco, Leonardo created the masterpiece that would define him forever.

Book signing of Leonardo and the Last Supper follows.