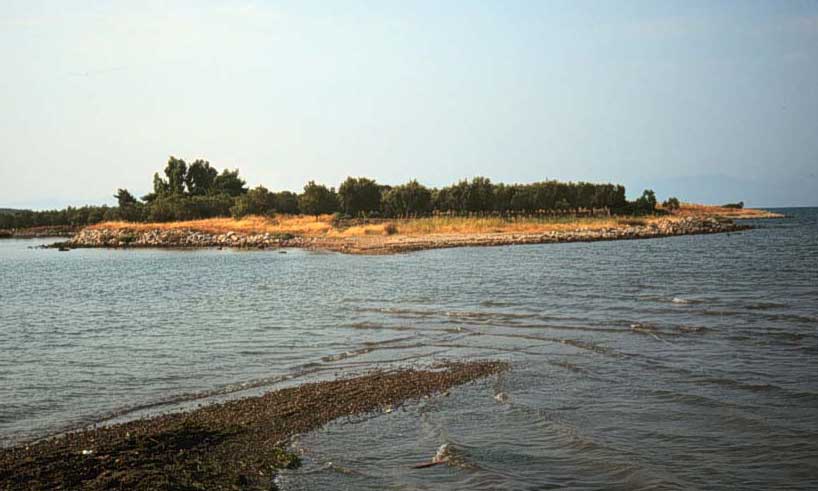 The Emergence of a Warlike Elite at Mitrou, East Lokris

“The Emergence of a Warlike Elite at Mitrou, East Lokris, in the Prepalatial Bronze Age”

Fieldwork at Mitrou by the University of Tennessee and ΙΔ’ EΠΚΑ produced a uniquely rich data set for studying the rise of an elite in LBA central Greece. Early in LH I Mitrou’s elite manifested itself through the construction of large building complexes and elite tombs as well as a reorganization of the settlement and burial practices. Access to far-flung exchange networks provided it with high-status goods and chariot technology. However, its strategies for projecting and legitimizing power had a local, central Greek character, and owed little to the southern Aegean. From LH IIA onwards, Mitrou’s elite became increasingly Mycenaeanized, and appears to have done so voluntarily.