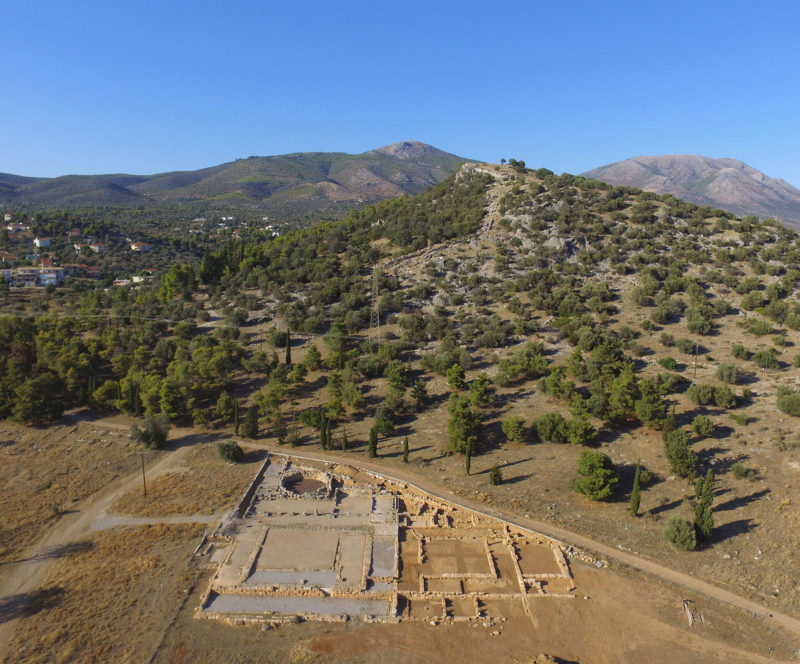 The Gymnasium of Eretria

As part of the Circle – Dialogues on Greek and Roman Architecture events, Guy Ackermann will give a lecture on

“The Gymnasium of Eretria. Ongoing architectural research on an Hellenistic palaestra”.