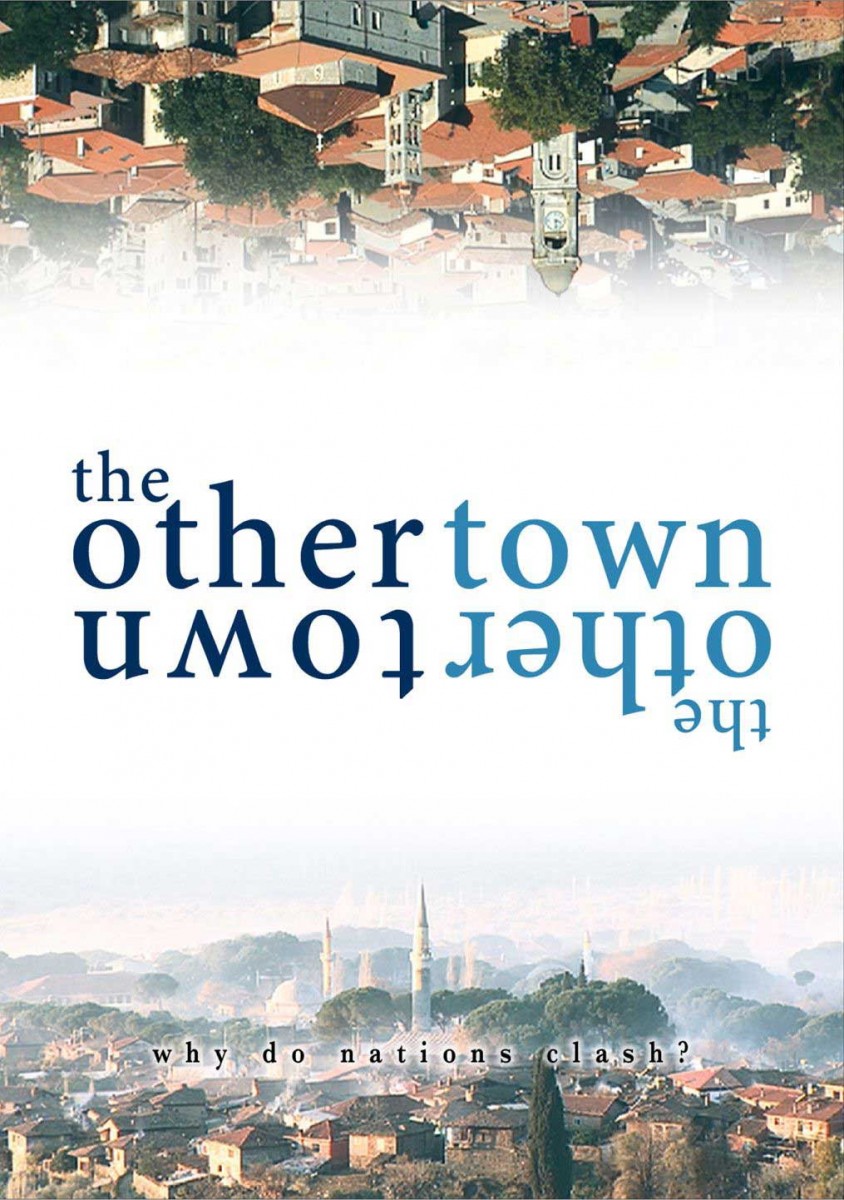 The Other Town (documentary)

The Other Town (Documentary Film)  presented by the Gennadius Library

The Greek-Turkish relations are calm the last decade. Some serious problems still remain, however, and they pose as potential danger. The disputes over the Aegean (gray zones and claims on sovereignty rights about continental shelves etc.), the minority rights and the Cyprus issue are still pending. These political controversies become more difficult to solve when perceptions about a “negative other” are still widespread in both communities and they are continuously recreated through media, schooling, political discourse, literature etc. Maybe even worse is that the two sides in conflict do not even suspect that prejudices and stereotypes are daily produced in everyday talk within both societies and that the decision makers themselves are under their negative influence. This is a vicious circle where prejudices cause tension which reinforces prejudices anew.

The “Other Town” examines not only how the two sides think and feel about the past and the “other,” but also the environment in which these opinions are formed. The educational practices, the public ceremonies and speeches, the museums and the monuments are all means that shape this environment. The attitudes of the young and old people with whom we talked also showed that nations mostly believe what they have been told to believe. They feel happy when they exalt their side, i.e. their nation, and when they treat the “other” as a scapegoat. They base their identity on all these constructions. Most importantly, they are far from awareness of what forms their opinions and perceptions. Therefore, the film can be utilized to study national identity, frozen conflicts, and deadlocks in conflict resolution.

The film will be shown with English subtitles and the discussion will be in English. Languages spoken in the film: Greek and Turkish.