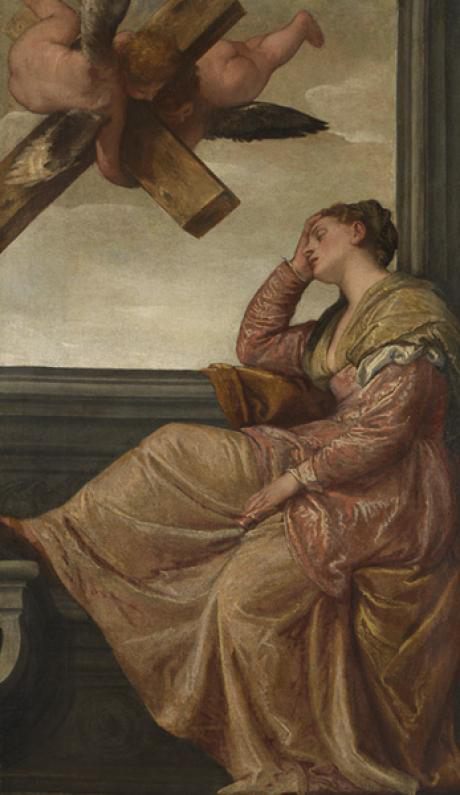 The theme of dreams has played a major role in Western culture, in particular during the Renaissance, which attributed unprecedented significance to the imagination. Thus it has been a true source of inspiration for artists. The exhibition in the Musée du Luxembourg is the first to deal with this subject. It helps us to understand how the representation of dreams was a characteristic of the Renaissance, and brings together the great names of the age, such as Véronèse, Lorenzo Lotto, Bosch, El Greco. On display is a selection of some of the key paintings, sculptures and drawings.

The exhibition is organized by the Réunion des musées nationaux – Grand Palais and the Superintendent’s Office of the Polo Museale of Florence.