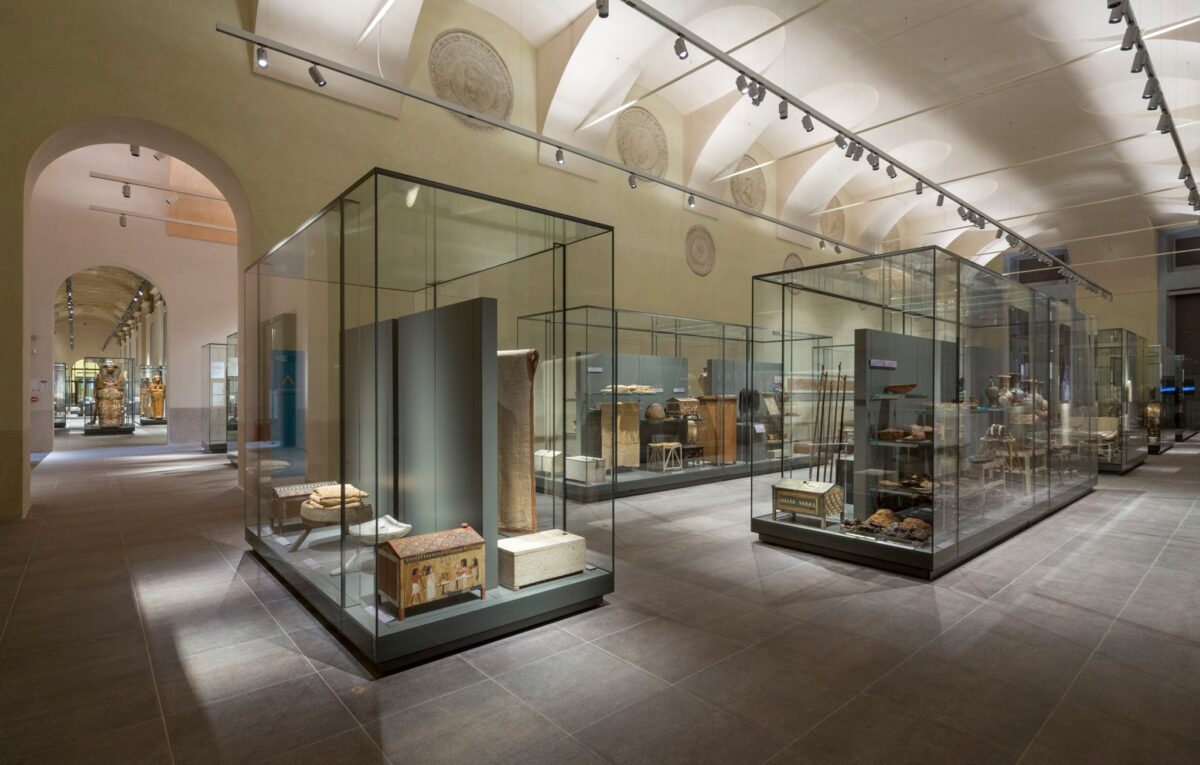 Then and Now: The Evolution of Egyptian Archaeology

Then and Now: The Evolution of Egyptian Archaeology is the topic to be addressed by Museo Egizio Torino curators Alessia Fassone and Cédric Gobeil in the framework of the cycle In Conversation with Curators from the Museo Egizio.

Join curators Alessia Fassone and Cédric Gobeil of Museo Egizio as they discuss archaeological practices and techniques, along with historical and recent discoveries.
The Museum presents Queens of Egypt, an exhibition featuring key artifacts from Museo Egizio. In this talk, Alessia Fassone — curator of the museum’s Ptolemaic, Late Antique, and Byzantine collections — discusses the archaeological discovery of Queen Nefertari’s magnificent tomb in 1904.

Cédric Gobeil — Museo Egizio’s curator of the archaeology of daily life and New Kingdom material culture — continues the conversation with a discussion of how archaeological excavation has changed, as he describes his recent digs. You won’t want to miss this fascinating conversation between two experts on Ancient Egypt.

This talk is presented in French with simultaneous English translation.

Then and Now: The Evolution of Egyptian Archaeology: general info