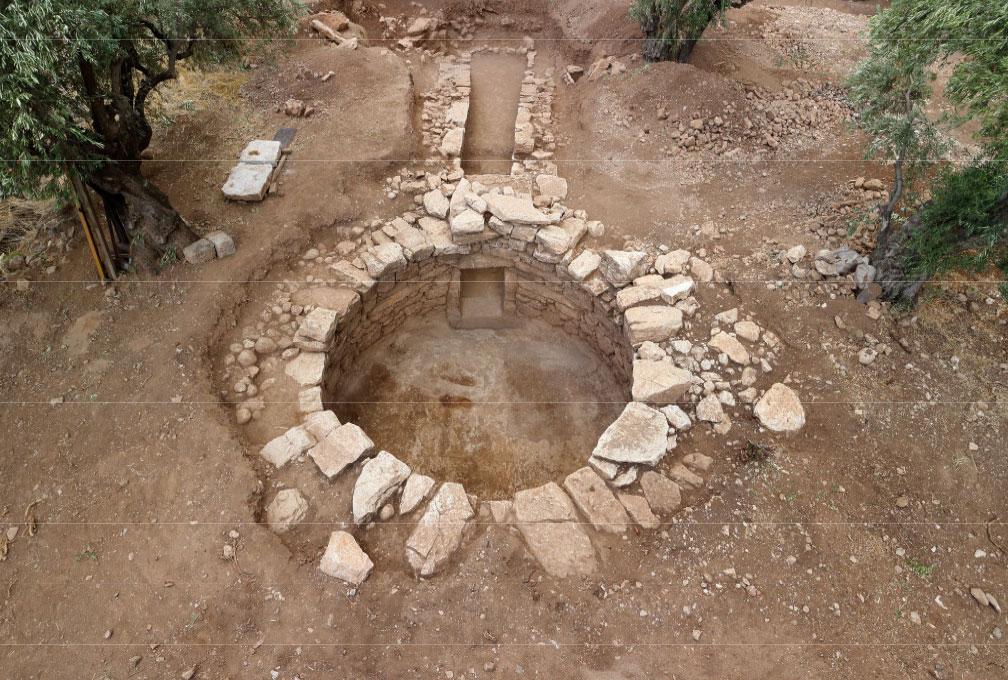 Dr Elena Kountouri (head of the Directorate of Prehistoric and Classical Antiquities, Ministry of Culture) will present the tholos tomb at the site of Amblianos in Amphissa, in the framework of the Mycenaean Seminar series. on November 24, 2016 (6.00 p.m., in the A. Argyriadis Amphitheatre, Central building of the University of Athens, Panepistimiou 30).