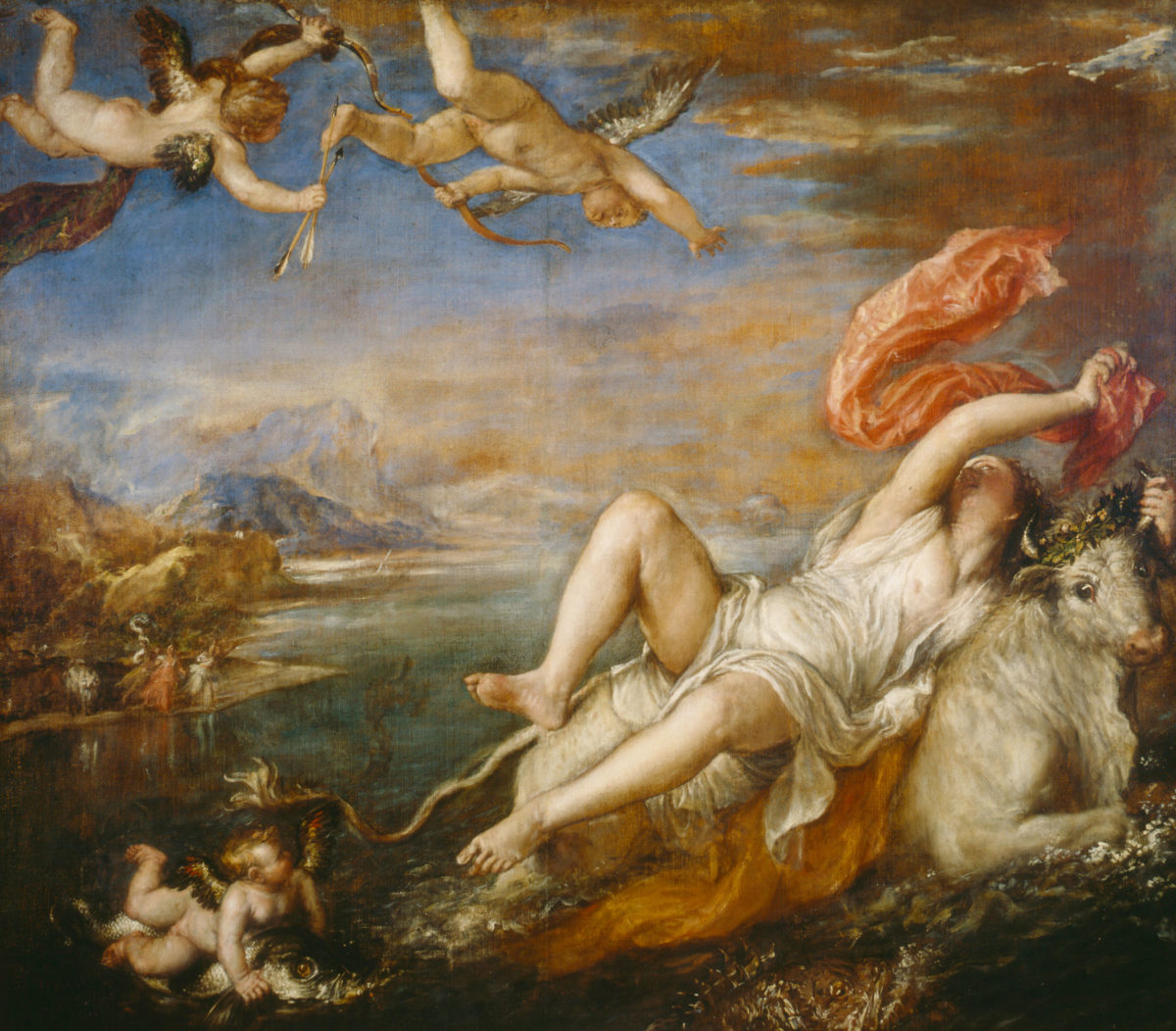 In 1551, Prince Philip of Spain, the future King Philip II, commissioned Titian, the most famous painter in Europe, to produce a group of paintings showing Classical myths primarily taken from the Roman poet Ovid’s ‘Metamorphoses’.

The exhibition reunites all six paintings in the series, from Boston, Madrid, and London, for the first time in over four centuries. Included are ‘Diana and Actaeon’ and ‘Diana and Callisto’; works we own jointly with the National Galleries of Scotland.

Titian called these works his ‘poesie’ because he considered them to be visual equivalents of poetry. This is a rare opportunity to enjoy some of the greatest paintings in European art.