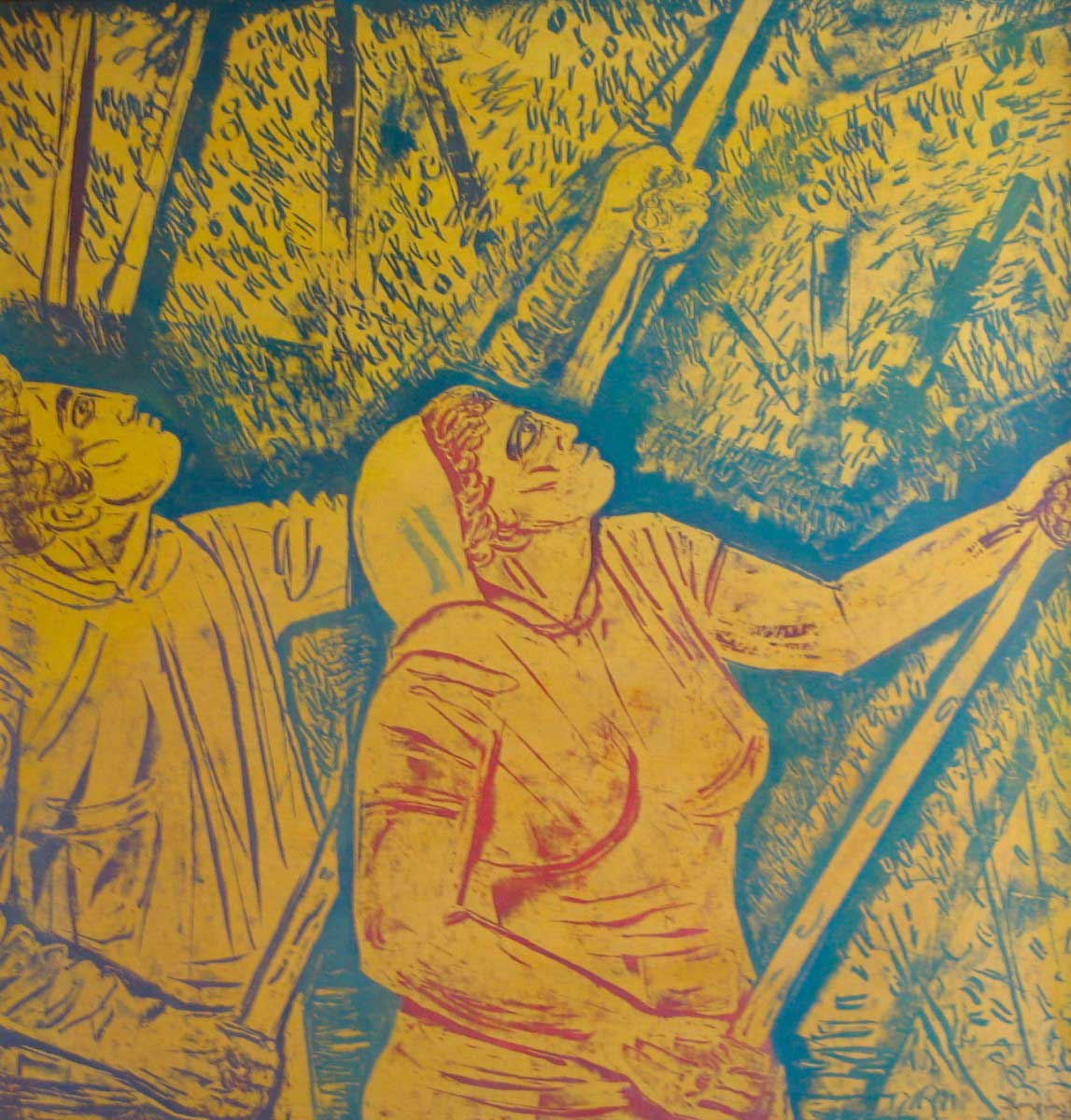 This major retrospective of Valias Semertzidis’s work, which has been put together in collaboration with Nikos Hatzinikolaou, professor of Art History, focuses on bringing to light unknown as well as familiar aspects of this great artist’s oeuvre, which has, to date, been studied only sparingly. Valias Semertzidis was a consciously realist painter throughout his artistic career.

Even though he studied in Parthenis’s studio at the Athens School of Fine Arts, he was very little influenced by the teachings of his tutor. He was also relatively indifferent to the imperatives of European modernism. He is considered to be the quintessential artist of human labour, however, he was also an exceptional landscape artist, who studied the Greek landscape, predominantly that of his own birthplace – the island of Rhodes – with exceptional attention to detail and care. Of particular interest was the technique of oil tempera, which he utilized in most of his works, in other words a combination of oil painting and tempera in successive layers.

Besides his paintings, the exhibition also presents, for the first time, some of the drawings he made on the mountains of Evrytania while with the resistance, which have great artistic as well as historic value. But the exhibition also includes paintings done in oils, charcoal and pencil drawings as well as pastels, from all the phases of the artist’s creative output.