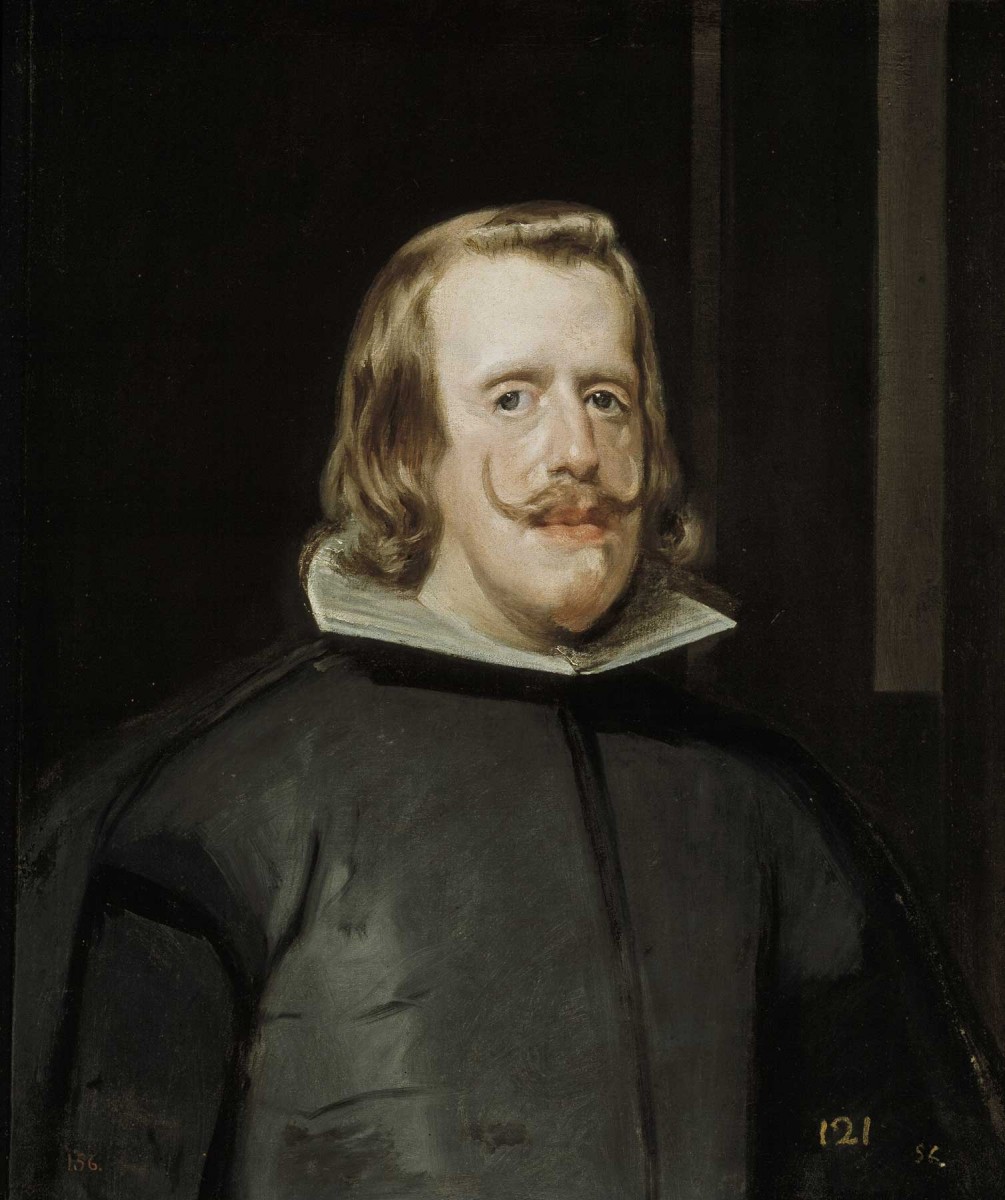 Velázquez and the Family of Philip IV

Through around 30 works this exhibition will analyse the development of Velázquez’s court portraits from his second trip to Rome in 1649 to his death in Madrid in 1660, a period that saw the creation of some of the greatest of all masterpieces within this genre, such as Las Meninas.

In addition to 14 works by the artist himself, the exhibition will include portraits produced in his circle with the aim of focusing on the complex process behind the creation of the royal image.

The exhibition will also trace the subsequent development of the Spanish court portrait after Velázquez’s death when artists such as Mazo and Carreño reinterpreted his ideas, resulting in innovative contributions to the genre in their depictions of Margarita of Austria, Mariana of Austria and Charles II.