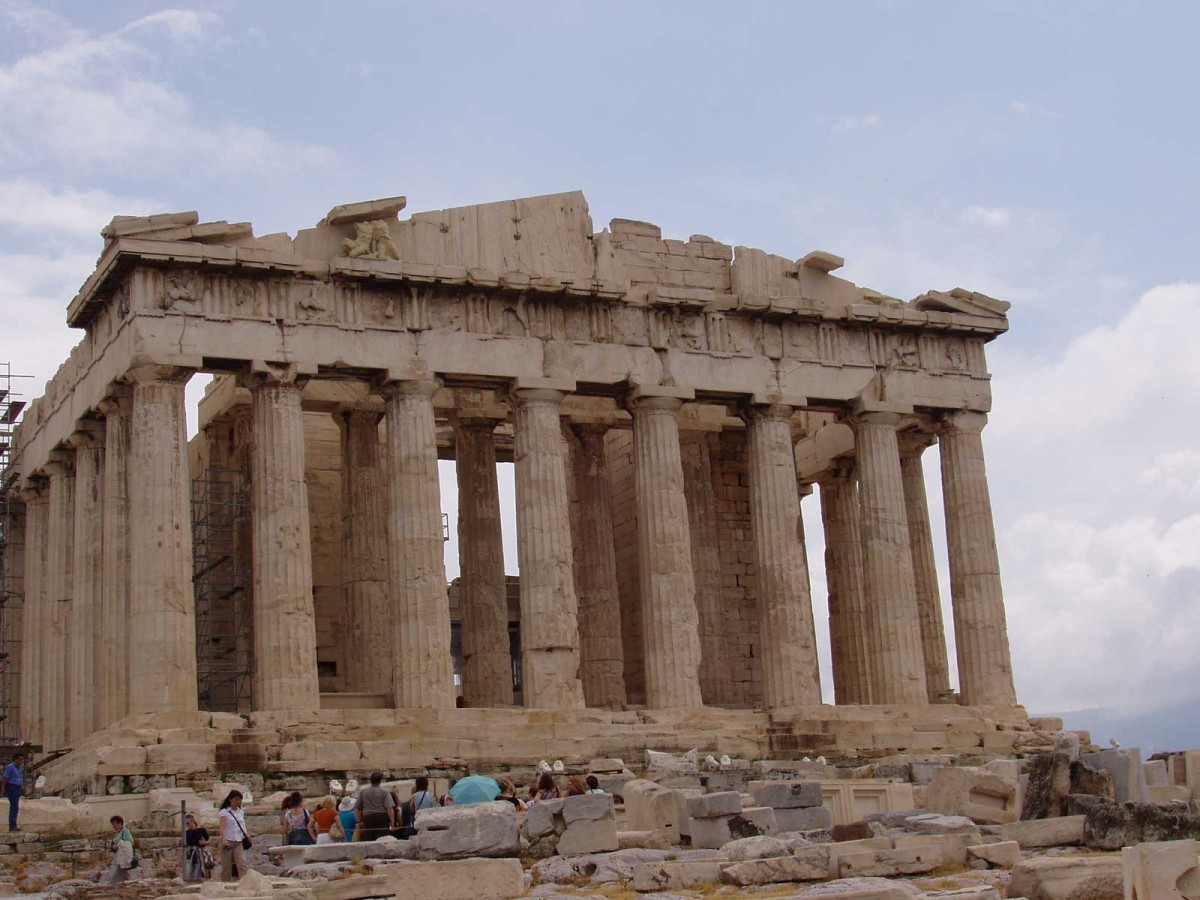 When a Column Speaks

“When a Column Speaks: The Liturgy of the Christian Parthenon”

By far the best known and most visited monument in Greece today is the Parthenon, situated in the Acropolis of Athens. It is not an understatement to say that the Parthenon stands for most people as a symbol for Athens, for Greece and for Hellenism. In the same time, however, one of the least known facts about the Parthenon is that is served as a Christian church for almost a thousand years. It functioned as the Cathedral of the city of Athens, was known as the shrine of Panagia Atheniotissa and became a famed pilgrim destination during the Byzantine era. Notwithstanding its use as a Christian church for close to a millennium, we know close to nothing as to what sort of liturgy was celebrated within its walls. We have no written evidence, no direct or indirect witnesses as to what was going on ritually in the Christian Parthenon throughout its history. However, one hitherto unexploited source for the liturgy of the Christian Parthenon is the corpus of Christian inscriptions on the columns of the Parhtenon which, I argue, give us enough evidence to establish links with the Cathedral Typikon of the Great Church of Hagia Sophia in Constantinople, and also indicate that the Cathedral Typikon was followed and celebrated in the Christian Parthenon between the 9th and the 13th centuries.