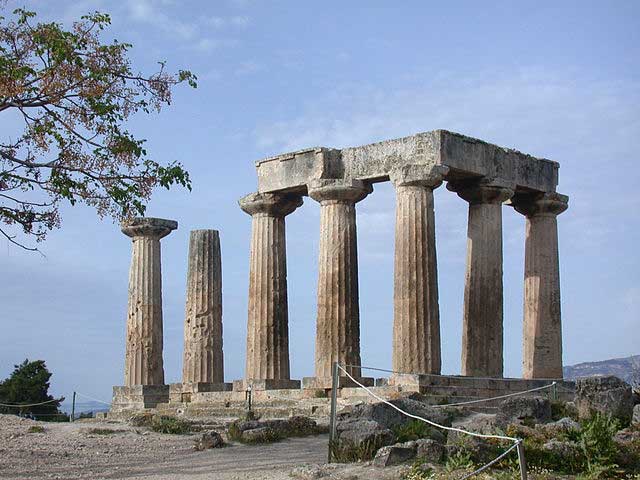 Why Did Early Greeks Build Temples?

Temples are nowadays taken for granted as essential features of Greek sanctuaries. Yet following the collapse of the Mycenaean palaces, the nature and function of buildings at cult sites varied greatly – and many sanctuaries were entirely open air. From the eighth century onwards, a marked increase in the number of buildings has led to discussion of how and why the idea of a temple arose and was widely adopted, with a greater consensus about its ideal built form then emerging through the seventh and sixth centuries as the architectural orders took shape. Far from being a simple progression widely explicable in broad social terms (as the ‘rise of the polis’), the variety of Early Iron Age buildings found in recent years suggests a series of local decisions which can only be understood in the context of previous cult practice. In turn, the development of consensus views about building form and decoration is a distinct further step which raises additional questions about patterns of communication, use of materials and mobility of craftsmen.

This lecture will draw on extensive new discoveries and studies over the past decade to explore how and why the notion of a temple emerged as widely as it did. While evidence from across Greece will be considered, special attention will be paid to the area of the Corinthian Gulf, where complex economic and social linkages by land and sea cut across city-state boundaries, contributing to the sharing of ideas and to deliberate patterns of emulation and differentiation.

Professor Catherine Morgan is the Director of The British School at Athens and has lectured in Classical Archaeology at King’s College London since 1997 (where she has been Professor since 2004). She is the author of Phanagoria Studies 1: Attic Fine Pottery of the Archaic to Hellenistic Periods in Phanagoria (Brill, 2004), Early Greek States Beyond the Polis (Brill, 2003) and Isthmia VIII: The Mycenaean Settlement and Early Iron Age Sanctuary (Princeton, 1999). Her most recent archaeological fieldwork projects include the Meganisi Archipelago Project, the Ancient theatre of Sparta and the Stavros Valley Project in Ithaka. She is the 2012 Annual Australian Archaeological Institute at Athens (AAIA) Visiting Professor and her visit to Melbourne is sponsored in part by the Classical Association of Victoria.