Exclusive Member
Is the UNESCO’s 1970 Convention reconfiguring the market?
An article by Souren Melikian
Wednesday, 5 September, 2012 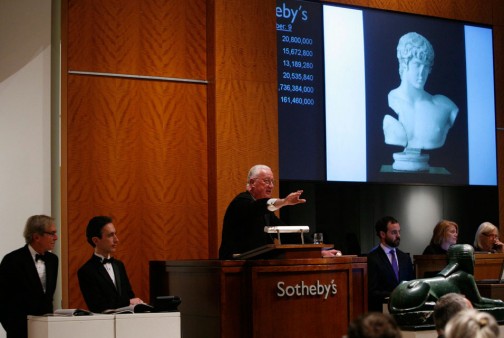