Free Member
Itzedin Fortress… A monument sends out an SOS
A monument that has left indelible traces on modern and contemporary history
Tuesday, 17 September, 2013 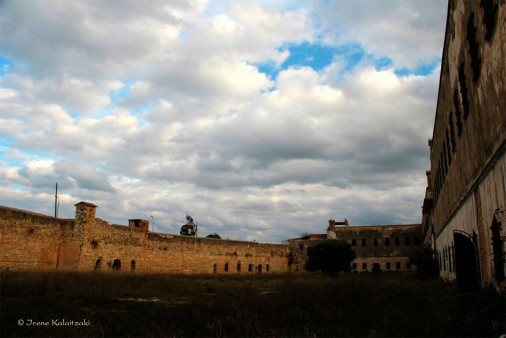 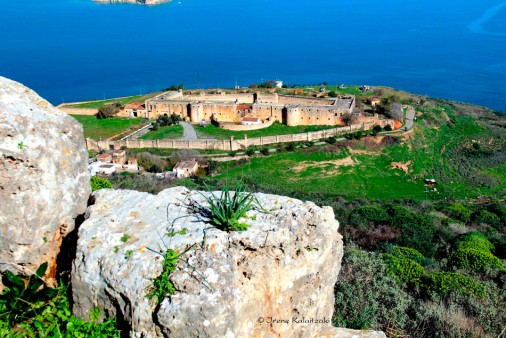 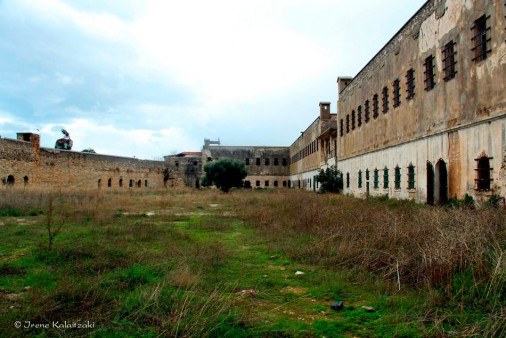 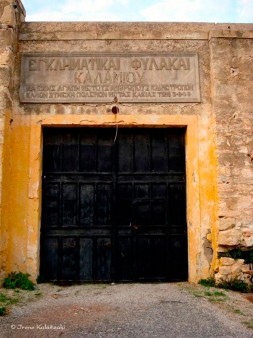 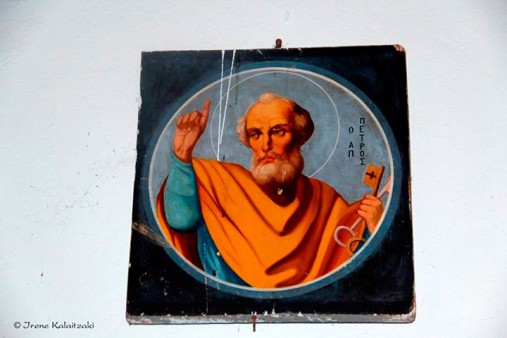 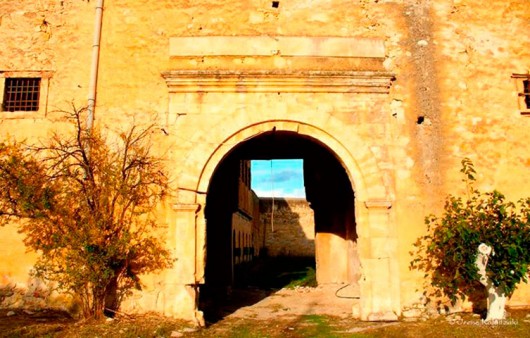 1 / 6
Δημοφιλής απόψεις
Alexander the Great: a very competent expert in finances
by ptsinari

by Vasso Iliopoulou
Castle of Pteleos

by Vasso Iliopoulou
Castle of Pteleos
We use cookies on our website to give you the most relevant experience by remembering your preferences and repeat visits. By clicking “Accept All”, you consent to the use of ALL the cookies. However, you may visit "Cookie Settings" to provide a controlled consent. More info about personal data and data collection here.
Cookie SettingsAccept All
Manage consent