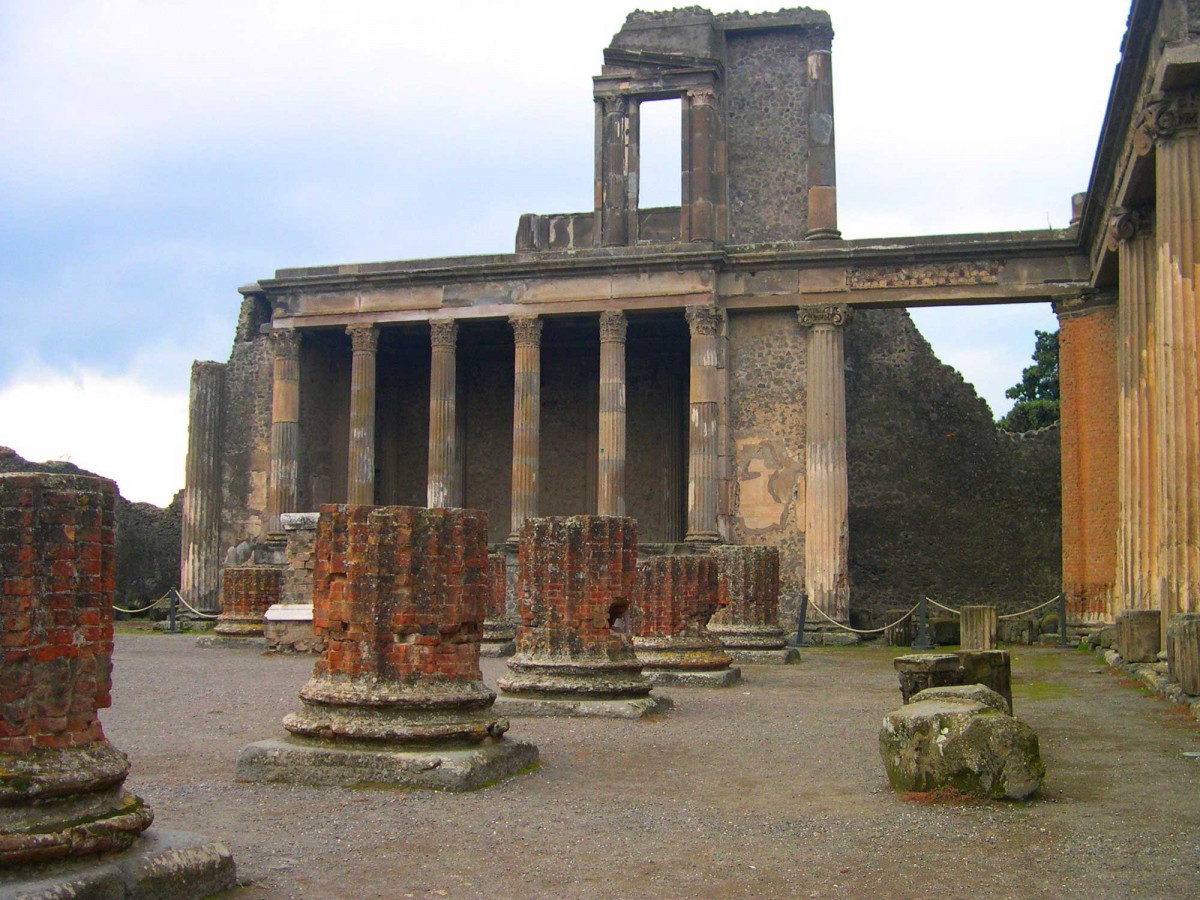 Lack of funds the main problem

The collapse of Pompeii’s School of the Gladiators in November 2010 encouraged more open calls for privatisation of the site. Initially, there was a proposal to offer Pompeii for advertising and branding in return for funds to help maintain the town. The Italian business newspaper Il Sole 24 Ore and the Wall Street Journal have backed such suggestions for some time.

Other obvious signs of decay followed the disintegration of the Gladiator School, which contained important frescos depicting martial scenes. A section of wall near the House of the Moralist fell a few weeks later. Responding to criticism, Culture Minister Sandro Bondi told Corriere della Sera there had been 16 collapses at Pompeii between September 2003 and February 2010. He later resigned over accusations that he was mismanaging the site.

Pompeii has had no organised program of overall maintenance for almost half a century. By late 2011, there were just five designated maintenance workers for the entire town. Bureaucratic delays and disputes have been blamed, but the lack of funding remains the main issue.

The Italian National Association of Architects recently warned: “A year after the collapse of the House of the Gladiators nothing concrete has been done… There is a continued lack of ordinary maintenance, which is the only way to save the site. Our fear is that the coming months will see ever more frequent and serious incidents.”

No aspect of human life and culture is immune from the insidious operations of the profit system. Rather than being preserving for future generations, this irreplaceable archaeological site is, under the impact of governmental neglect and commercial exploitation, confronting accelerating decay and degradation.