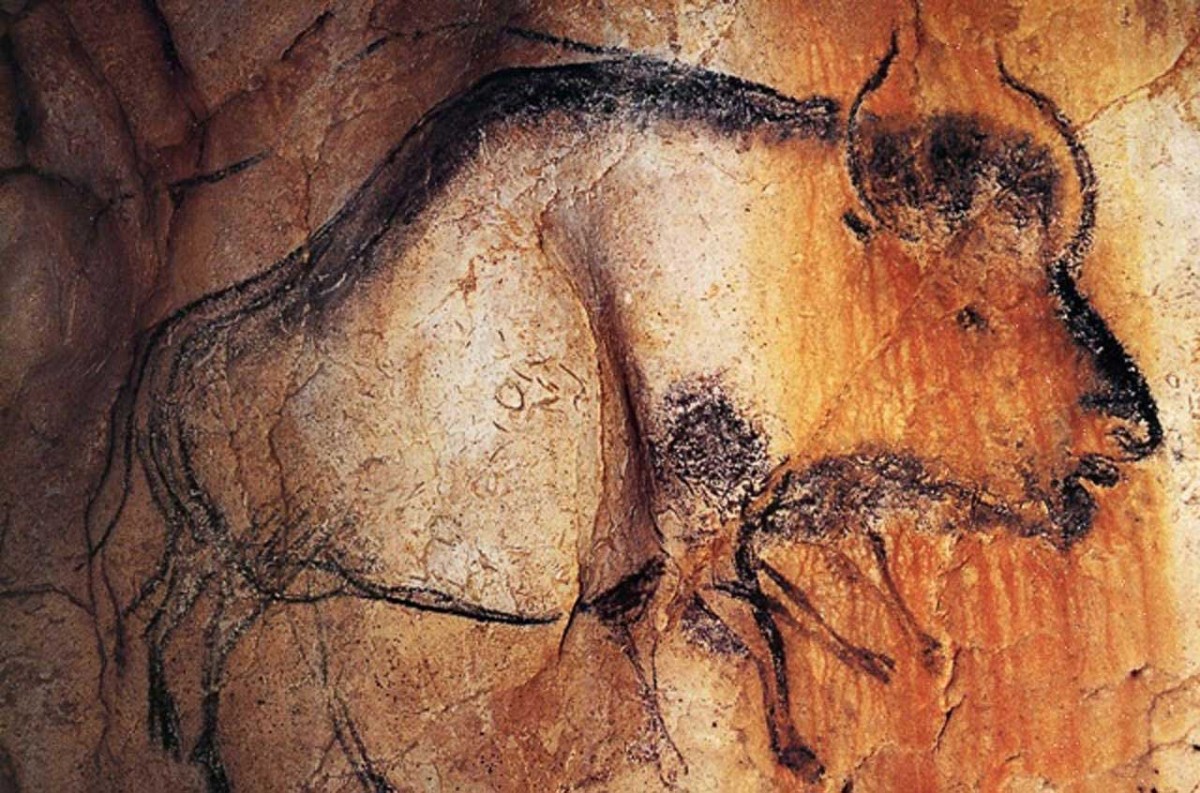 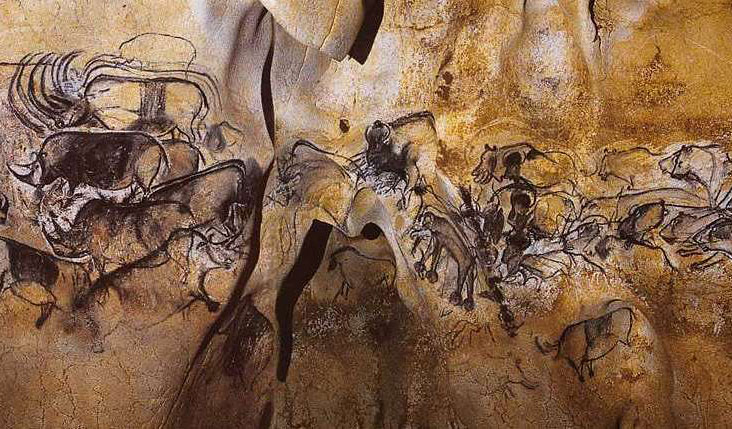 Welcome to Animation Domination, Stone Age style. By about 30,000 years ago, Europeans were using cartoon-like techniques to give observers the impression that lions and other wild beasts were charging across cave walls, two French investigators find.

Ancient artists created graphic stories in caves and illusions of moving animals on rotating bone disks, say archaeologist Marc Azéma of the University of Toulouse–Le Mirail in France and Florent Rivère, an independent artist based in Foix, France.

“Stone Age artists intended to give life to their images,” Azéma says. “The majority of cave drawings show animals in action.”

Flickering torches passed over painted scenes would have heightened onlookers’ sense of seeing live-action stories, the researchers suggest in the June Antiquity.

Azéma and Rivère summarize their 20 years of research on Stone Age animation techniques, much of it previously published in French, in the new paper. They also describe for the first time examples of animation at two French caves, Chauvet and La Baume Latrone.

“Movement and action are indeed represented in cave art in different manners,” remarks archaeologist Jean Clottes, a rock-art specialist who now serves as honorary conservator general of heritage for the French Ministry of Culture. Clottes led a 1998 investigation of Chauvet’s 30,000-year-old cave paintings.

A 10-meter-long Chauvet painting represents a hunting story, Azéma proposes. The story begins by showing several lions, ears back and heads lowered, stalking prey. Mammoths and other animals appear nearby. In a second section of the painting, a pride of 16 lions, some drawn smaller than the rest to appear farther away, lunge toward fleeing bison.

Stone Age artists meant to depict animal movement in such scenes, Azéma says. An eight-legged bison at Chauvet, for example, resulted from superimposing two images of the creature in different stances to create the appearance of running.

A carving on an animal bone from another Stone Age cave in France depicts three freeze-frame images of a running lion, another way to represent motion.

In experiments conducted since 2007, Rivère has reproduced these engraved disks and looped strands of animal tendon through the center holes. By twisting these strands, the disks rotate back and forth rapidly enough to make animals appear to be sitting down and standing up.

That’s the principle behind the thaumatrope, a device invented (or perhaps reinvented) in 1825. Two strings attached to the ends of a disk or card with an image on each side — say, a vase opposite a bouquet of flowers — were twirled between the fingers, so that the rotating pictures appeared to combine into a single image, such as flowers in a vase.

Thaumatropes are considered precursors of movie cameras and animation.