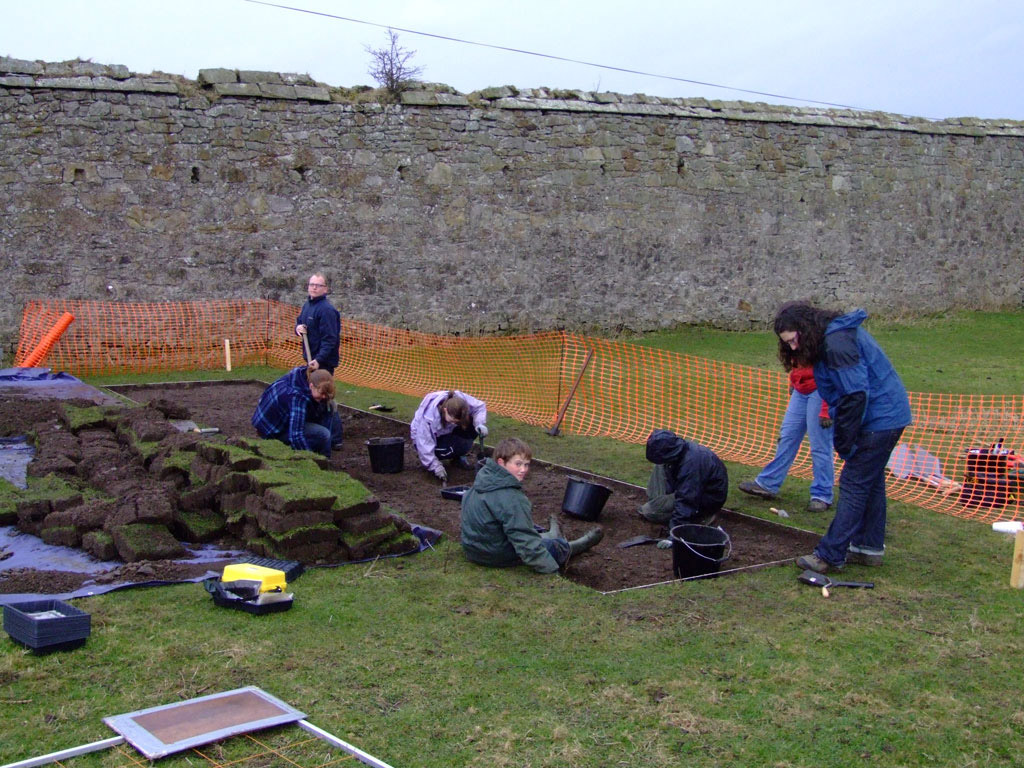 1.5m historic artefacts ‘not in museums’

Nearly 1.5m archaeological objects uncovered by commercial companies in Northern Ireland have not been passed on to local museums, the BBC has learned.

It means items such as pottery, metalwork, glass or human remains cannot be assessed for their historical value, or put on display.

On Monday, assembly members will debate how the culture and environment departments should close gaps in the policy covering historic artefacts.

When developers get the go-ahead to construct new roads or buildings, the Planning Service sometimes sets a condition that archaeologists must be brought in to check the site for items of historic value.

That is when commercial companies carry out excavations and turn up objects.

Since 1999, an estimated 1.47 million objects have been uncovered in Northern Ireland.

However, because of a lack of facilities and question marks over who owns the items, the stockpile has remained with the private companies.

This means the artefacts are not available for academic research or public display, and could be vulnerable to theft, decomposition or even dumping if the company concerned goes bankrupt.