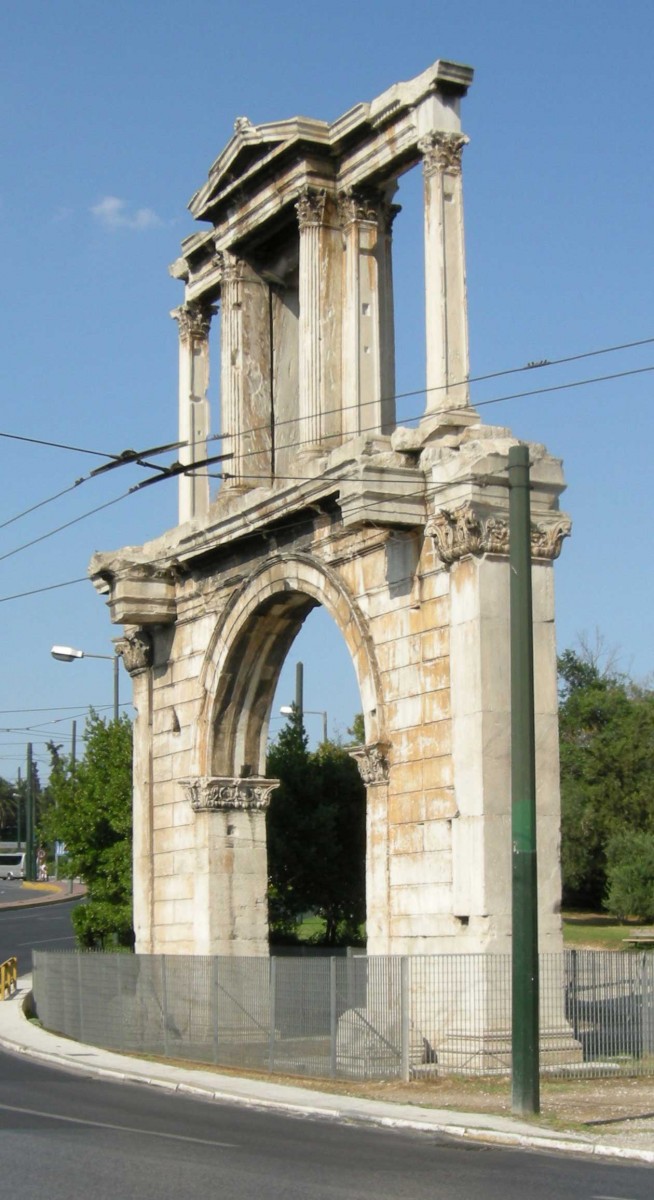 Are the Greek monuments really in danger?

“They survived wars, plunderers, earthquakes, millions of tourists and nearly 2,000 years of time. But they may not survive Greece’s debt crisis”. Who is claiming that our monuments are in danger? The newspaper “USA Today”, which is trying to base its writings to the opinion of “preservation experts”. Anonymously though. Signed are only the statements of the head of the Association of Greek Archaeologists (SEA), Despina Koutsoumba, who allegedly said: “Hadrian’s Arch and the Temple of Olympian Zeus are in danger of falling down.” Mrs. Koutsoumba supports her statements by adding that these monuments received no care this year because of budget cuts and that they are among many examples of Greek culture that face possible erosion.

But, is this really true? Are the monuments in danger of falling down, as the head of SEA claims? “Hadrian’s Arch has received special care during the last few years” says to “Ethnos” the general director for the Restoration of Ancient Monuments, Evgenia Gatopoulou. “The surface and the stone blocks of the monument have been cleaned and patched, and restoration work has been done just before the Olympic Games of Athens [in 2004]”. During the regular control conducted by the General Directorate for the Restoration of Ancient Monuments the Arch showed no problem that needs to be solved.

Neither has the Temple of Olympian Zeus “given us any sign of problems that endanger its stability”. The Directorate for Restoration does have some plans for restoration interventions to be done on the architrave that has some cracks, but nothing indicates that the monument is in danger of falling down. The question is: Shouldn’t people who have an institutional role, like trade unionists, also have an institutional speech?