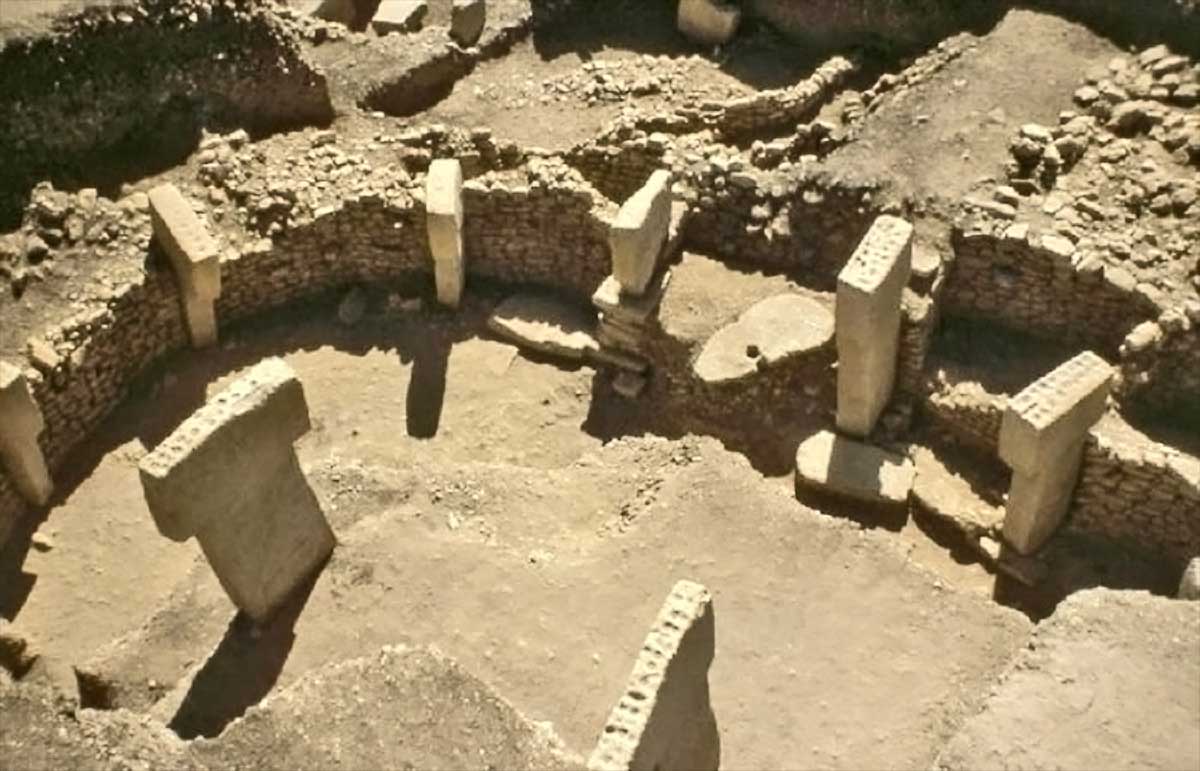 Evaluation of new data from the excavations

Scientists from Turkey and around the world gathered Oct. 2 in the southeastern province of Şanlıurfa to evaluate new data from recently conducted archaeological excavations at the ancient site of Göbeklitepe, which contains some of the oldest traces of human existence.

The head of the Göbeklitepe excavations, archaeologist Professor Klaus Schmidt of the German Archaeology Institute, said they had found many flint stones, animal bones and bird figures holding human heads during this season’s excavations.

Schmidt said they had launched new excavation work in September and would continue working until November.

“The main purpose of this year’s works is to make research for a roof that will be set up here. After that we will start preparations.”

Visiting academic Dr. Walter Cruells of Barcelona Autonomous University said the site was an extraordinary place. “I have read about Göbeklitepe but it is very moving to be here physically.”

After visiting the ancient site, the workshop kicked off at the Şabi Nair Culture Center.

Schmidt said excavations in the region had been continuing for 17 years and that they had encountered objects that had shaped subsequent generations of humans. “Discoveries in the excavation area should be evaluated from many sides. We have gathered very important data and we are making analyses.”

Dr. Marion Bena, who is a member of the excavation team at the southeastern province of Diyarbakır’s Kortik Tepe, said the discoveries at Göbeklitete were enough to change the history of human beings, adding that they were very excited to see the results of the analyses.

Göbeklitepe is believed by some archaeologists to be the world’s oldest place of worship. The hilltop sanctuary of Göbeklitepe, a temple complex that dates back to Neolithic times, has been added by UNESCO to its tentative list of World Heritage Sites.

The workshop was organized with contributions from the German Archaeology Institute and the Tempelton Foundation.